Why we sometimes hate the good guy 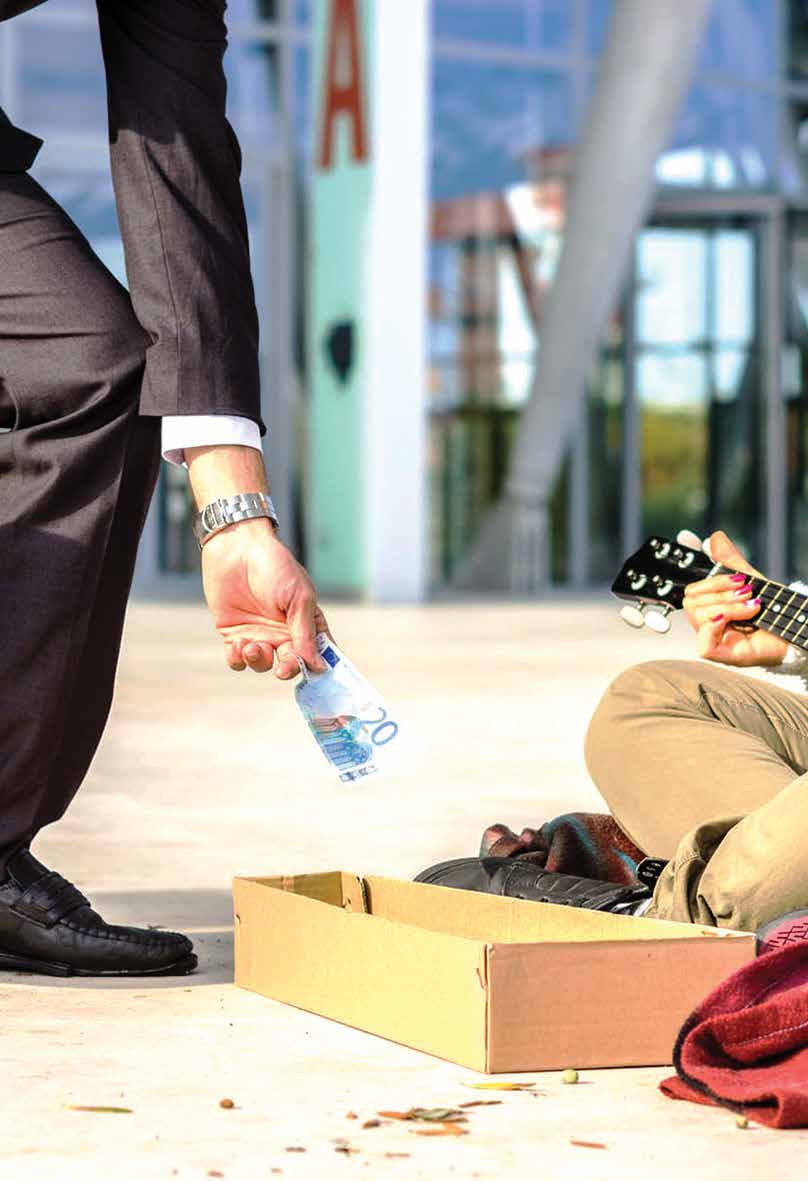 Why would anyone punish or criticize someone for being good? This seems puzzling, because it brings down group co-operation. However, it is no anomaly.

Everyone is supposed to cheer for good guys. We’re sup-posed to honour heroes, saints and anyone who helps others, and we should only punish the bad guys. And that’s what we actually do, right?
Well, sometimes. Most of the time, we do indeed reward co-operators. We also often punish unco-operative people who harm others, who aren’t good team players or who freeload on the hard work of others. But sometimes the good guys also get punished or crit-icized, specifically because they are so good. Why would anyone punish or criticize someone for being good? This seems puzzling, because it brings down group co-operation. However, it is no anomaly.
This punishment of good co-operators has been discovered in mul-tiple fields, including experimental economics, social psychology and anthropology, where it is various-ly called “antisocial punishment” or “do-gooder derogation.” Co-operation and punishment are often studied using economic games with real money, where people can either co-operate or be selfish, and can pay to “punish” others for their actions. 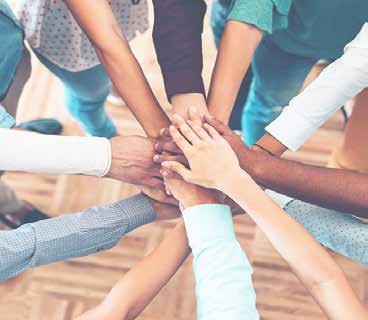 “You’re making me look bad!”
Our research suggests a simple reason why we sometimes hate the good guy: They make us look bad by comparison. Many of us have heard of people saying: “Stop working so hard, you’re making the rest of us look bad.”
Are you a Mother Teresa? This is the same phenomenon: When one person looks really good, others look bad by comparison. They then have an incentive in stopping that person from looking good, especially if they can’t (or won’t) compete.
Just like every other trait, generosity is relative. Someone is only deemed good or generous based on how they compare to others. In a land of Scrooges, a normal person Teresa. In a land of Mother Teresas, a normal person seems like Scrooge.
When faced with a Mother Teresa, how can a normal person compete? One option is to step up one’s game and actively compete to be more generous (“competitive altruism”). A second option is to bring the best co-operators down, Scrooge-like, via do-gooder derogation and antisocial punishment.

Critics often attack the motives of people who protect the environment, seek social justice, donate money or work too hard in organizations 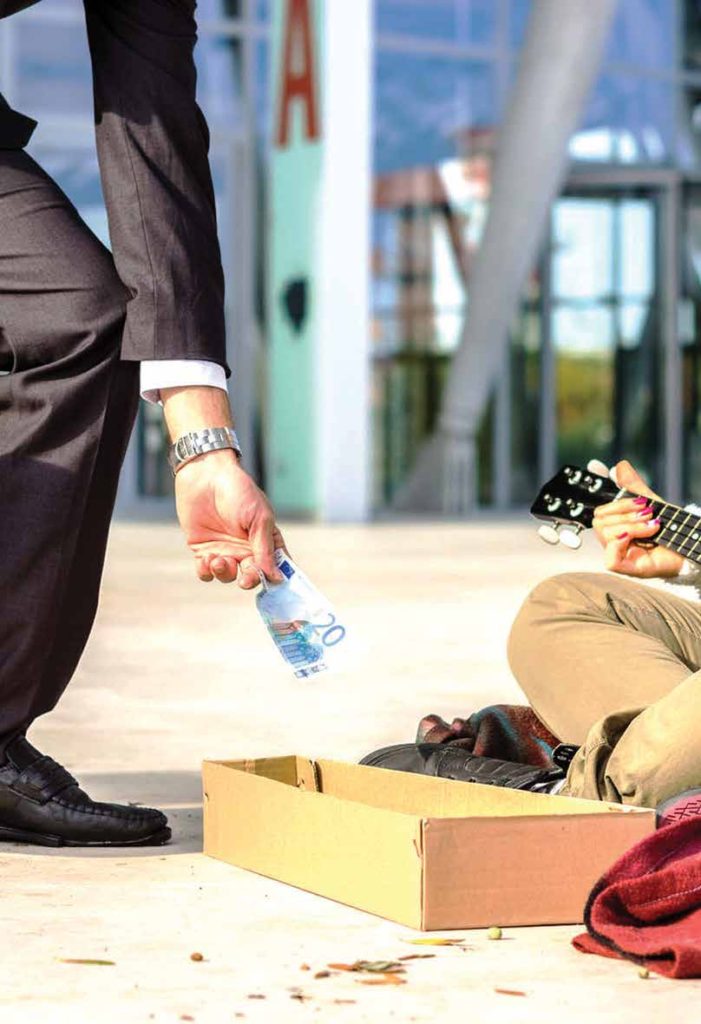 Or are you a Scrooge?
This manifests as suppressing someone’s co-operation or work ethic, inferring ulterior motives for altruistic actions, implying real or imagined hypocrisy (“He’s a vegetarian, but wears leather shoes!”), attacking them on unrelated dimensions or outright punishing them.
We recently ran an experiment to test whether competition to look good is what drives antisocial punishment. Our participants were assigned to either a control condition or to an experimental condition where they had an incentive to appear more generous than others.

Suppressing the good
In our control condition, participants played an economic game known as a “public goods game,” where they could donate money to a “public good” which benefited every-one, or keep the money for them-selves. We then let participants pay to punish others, and we calculated how much punishment was targeted at the best co-operators.
Our experimental condition was the same as the control condition, except that an additional participant was an observer who could see how much everyone donated to the public good. The observer could choose one person as a partner for a subsequent co-operative task, which prompted everyone in the group to appear more co-operative than others.
We hypothesized that when there was this competition to be chosen as a partner, there would be more punishment of the top co-operators, because that’s when social comparisons are more important. Our results unambiguously supported our hypothesis: There was five times as much punishment of the good co-operators when people competed to be chosen compared to the absence of such a competition.

Why does it matter?
Critics often attack the motives of people who protect the environment, seek social justice, donate money or work too hard in organizations. Such good deeds are dismissed as naïve, hypocritical (“champagne liberals”) or as mere “virtue signalling” by those who do not perform those deeds. If left unchecked, this criticism may ultimately reduce how often people do good deeds. Our research helps us recognize these attacks for what they are: A competitive social strategy, used by low co-operators, to bring others down and stop them from looking better than they do. By identifying this strategy and calling it out, we can make it less effective, and thus allow good deeds to truly go unpunished.

PrevPreviousNairobi’s slum residents pay a high price for low quality services
NextIs it good for you to be good?Next