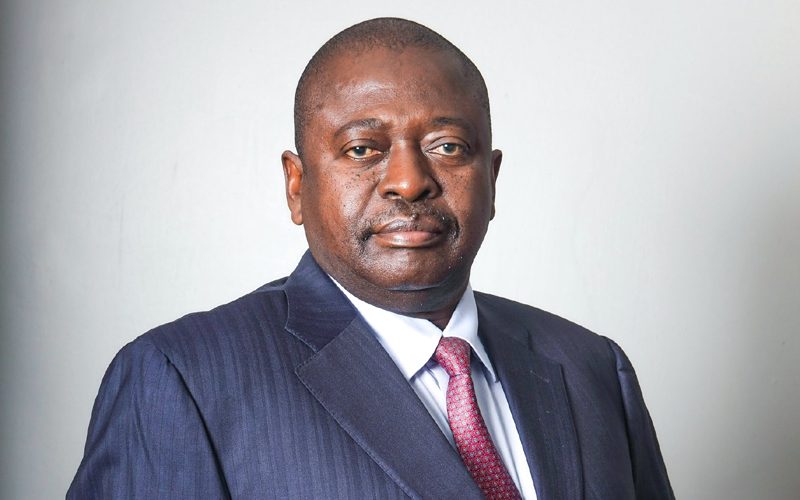 Gen (Rtd) Samson Mwathethe retired from the military in May 2020 after serving for close to four decades. He rose from a seaman to head the defence forces and become the principal military adviser to the President and the National Security Council.

CHAIR OF BOARD: KENGEN

When President Uhuru Kenyatta plucked General (Rtd) Samson Mwathethe out of retirement and appointed him the chairman of the KenGen board, it was the latest in a trend where military generals, both serving and retired, are heading key government institutions in the strategic security, transport and energy sectors.

Gen (Rtd) Mwathethe retired from the military in May 2020 after serving for close to four decades. He rose from a seaman to head the defence forces and become the principal military adviser to the President and the National Security Council.

“General (Rtd) Mwathethe brings to the KenGen board immense wealth of experience in strategy and leadership, which will steer KenGen on our noble mandate to generate reliable, safe and competitively priced electric energy for the nation and diversify the business to expand the revenue streams,” Ms Rebecca Miano, the KenGen MD and CEO, said in a press statement, welcoming the chairman.

He also served with the United Nations as a Military Observer in Kuwait/Iraq and Yugoslavia in 1991/92. His decorations include Distinguished Conduct Order (DCO) Moran of the Burning Spear (MBS) among others.

General Samson J Mwathethe was born in Malindi and educated at Shimo La Tewa and Sacred Heart High Schools Mombasa, before joining the Kenya Navy in April 1978. He was commissioned in 1980 as a Seaman Officer after attending Britannia Royal Naval College, Dartmouth, Devon, United Kingdom (UK).