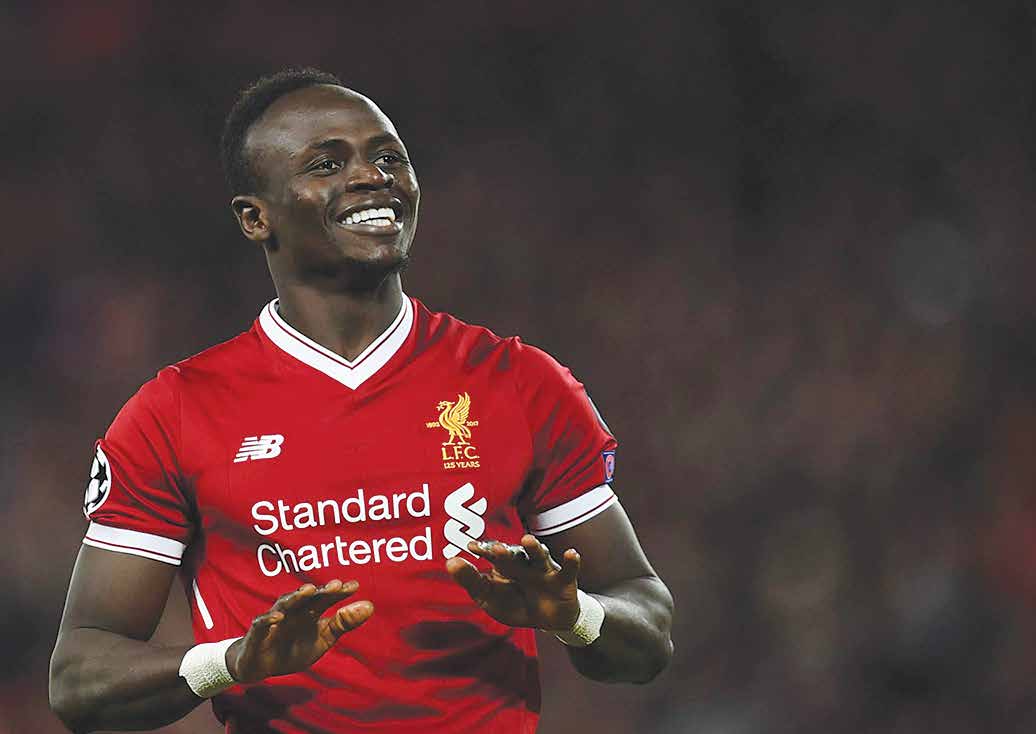 African footballers have long been attracted to careers abroad. This is easy to understand considering that many come from backgrounds of poverty and high unemployment rates in countries with repressive governments that mismanage resources. Rural life also poses challenges to aspiring sports people, such as a lack of playing grounds and other facilities.

These factors tend to hinder football development on the continent.

The evolution of the European football market picked up in the 1980s, providing a chance for many African players to achieve professional status. Football became a global business product, attracting huge broadcasting rights and corporate sponsorship.

The experience of playing and living abroad in this environment can lead to changes in players’ behaviour. Not only do they have far greater wealth than their peers, they may break old social ties and consider themselves “special”.

I set out to explore these changes to understand why achieving professional status abroad should suddenly affect players’ behaviour in their home communities.

I interviewed professional footballers from Ghana, Senegal, Nigeria, Zambia, Sierra Leone, Cote d’Ivoire, Kenya, Cameroon and Egypt, aged between 18 and 52, who had played in the leagues of countries like England, Germany, Spain, Italy and France. They were asked to describe their football career path from their country of origin to moving abroad and beginning their professional activity.

Some of the notable traits from the players studied were arrogance and conspicuous consumption. Some even spoke ill of fellow professionals in lower or developing leagues.

This is important because their home communities expect them to maintain a relationship with the people who supported them during their formative periods. It leads to social disconnection when some are perceived as “ungrateful” and reluctant to give back to society.

All interviewees admitted that fame and wealth, if not properly managed, could have a negative effect on society. On the other hand, they could use their higher social status to change lives in their home countries.

In contrast to professional footballers who migrate, other kinds of migrant workers often maintain strong connections with people at home. Sometimes they send resources to support projects for the public benefit, such as building schools.

African beginnings
Many African players began their professional journey by playing in street football and inter-street competitions within their communities or nearby communities. Social practice of the sport supported individual players’ social integration and made them visible to football enthusiasts. All the players I interviewed said they had received a lot of support from their communities.

When they left their communities to play abroad, they gained social status and national recognition. Most moved to cities and adopted new attitudes. A player recalled that the “job of football has a way of changing you if you’re not careful without you knowing, unconsciously, you’ll turn out to be a different human being”.

An example is Abedi Pele, a former captain of Ghana and one of the most globally recognised footballers to emerge from Africa. Speaking at a G8 Summit he said:

“We were enjoying football and having fun but to see that such a thing can turn to the most lucrative business in the world is what amazes me, something I started like a joke became the most unique, powerful, influential business in the world that when you speak people listen, when you talk, you inspire millions of people… And you have to also learn to maintain the fame and not to abuse it”.

Apart from fame, my study found that there are other variables that can drive changes in players’ behaviour. Some do not recognise the changes personally. They include belief in one’s own abilities and the likelihood of one’s behaviour leading to a specific outcome. Other variables include self-control and learning from observation. The influence of these variables on behaviour is not unexpected when a person comes from a background of moderate education.

Players in the study said they had to guard against behaviour such as ignoring their former team colleagues, senior players, coaches, friends and the community that supported their professional activities abroad. They said the community saw such behaviour as undesirable since it did not represent their cultural norms and social values. These values include reciprocal behaviour and an attitude of humility, obedience, gratitude and submissiveness.

Abedi Pele noted that “When you are rich, famous and influential, if you don’t take your time you will think that the world belongs to you or you control it”

A few players in the study identified fame and wealth as an opportunity to support a worthy cause in African communities. One was Stephen Appiah, a school dropout who grew up in Chorkor, a poor fishing community in Accra, Ghana. He built a health-care centre and library and created an annual sports day event for Chorkor. He no longer lives there but his social projects represent his presence there after his success.

Communities expect successful players to be guided by social norms that shaped their early lives – not just by wealth and fame achieved later. But sudden situational changes tend to influence people’s social networks. Many footballers no longer mix with their former friends.

The study suggests that if professional African players maintain their bond with their home communities, they can create opportunities to support local development. They can also serve as role models for young talent keen to have a career abroad.

PrevPreviousWith the corona virus pandemic, the media ought to set the national agenda.
NextSome Kenyan schools are dangerously overcrowded. What must be doneNext