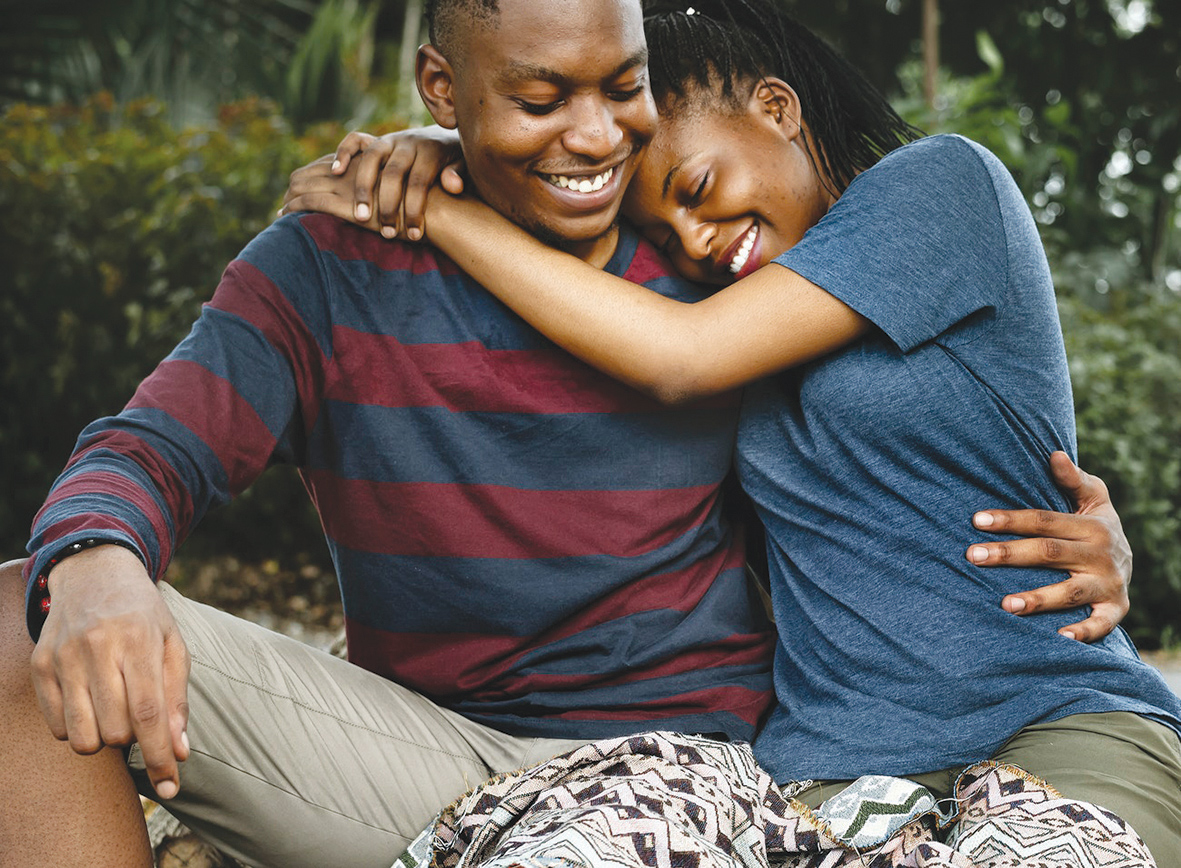 Historically, parents and family members would initiate and monitor romantic relationships between two young people intending to become a couple. But in more recent times, individuals have been freer to make their own choices.

Dating relationships are central to adolescents’ lives. This is true all over the world. Between 66% to over 70% of adolescents will have been involved in a romantic relationship by late adolescence (that is, 18 to 19 years).

But the experiences—and the tensions and strains of dating—can be different in different contexts.

We conducted research among young people aged between 10 and 19 in Oyo State, Nigeria.

Our study examined dating patterns, dating disclosure and parents’ awareness in Ibadan metropolis. We also looked at the association between involvement in romantic relationships and risky sexual behaviours.

We found that adolescents were confronted with a range of dilemmas in negotiating the boundaries between privacy and disclosure. These ranged from cultural to religious and situational. Some were also self-imposed.

The prevalence of romantic relationships among adolescents is on the increase. Given the negative effects that can come with them, parents, teachers and researchers need to pay more attention to building the capacity of adolescents to manage these relationships. The involvement of parents is likely to produce positive effects.

We conducted a study among 1200 in-school adolescents. The group was equally divided between male and female students.

We measured the association between being in a romantic relationship and participating in risky sexual behaviour.

Risky sexual behaviour was considered to cover a number of factors. These were: having multiple sexual partners, engaging in transactional sex, having sex before age 15, use of substances before sex and incorrect use or non-use of condoms.

We found that adolescents who had high family connectedness (felt love and support from their family) were significantly less likely to be involved in risky sexual behaviour even though they had been involved in romantic relationships.

In an earlier study, we found that parents generally frowned on romantic relationships among their adolescents.

Historically, parents and family members would initiate and monitor romantic relationships between two young people intending to become a couple. But in more recent times, individuals have been freer to make their own choices.

Despite this shift, we found that parents still frowned at—and discouraged—adolescent romantic relationships. They worried about their children’s exposure to sexual risk behaviours.

This disapproval meant that adolescents were likely to hide their romantic relationships from their parents.

Positive experiences—such as receiving support and affection contributes to healthy self-esteem—can improve communication skills and conflict management skills. It contributes to their growing sense of self-identity, improves self-worth and can increase their levels of acceptance and popularity among their peers.

The desire for romantic relationships among adolescents should not be treated as a ticking “time-bomb”. Parents and communities need to see it as an opportunity to be involved in the sexual development of adolescents. The more an adolescent feels comfortable discussing their feelings with their parents, the more likely they are to enjoy positive experiences in their relationships.

The culture of silence has not helped proper sexual development among adolescents. It has only increased their curiosity and driven them to other, less safe sources of information.

Parents need to engage adolescents in sexual and pubertal discussions early. This can ensure that adolescents make the right decisions in and out of a romantic relationship.

PrevPreviousSocial isolation: The Covid-19 pandemic’s hidden health risk for older adults, and how to manage it
NextAerosols are a bigger coronavirus threat than WHO guidelines suggest—here’s what you need to knowNext