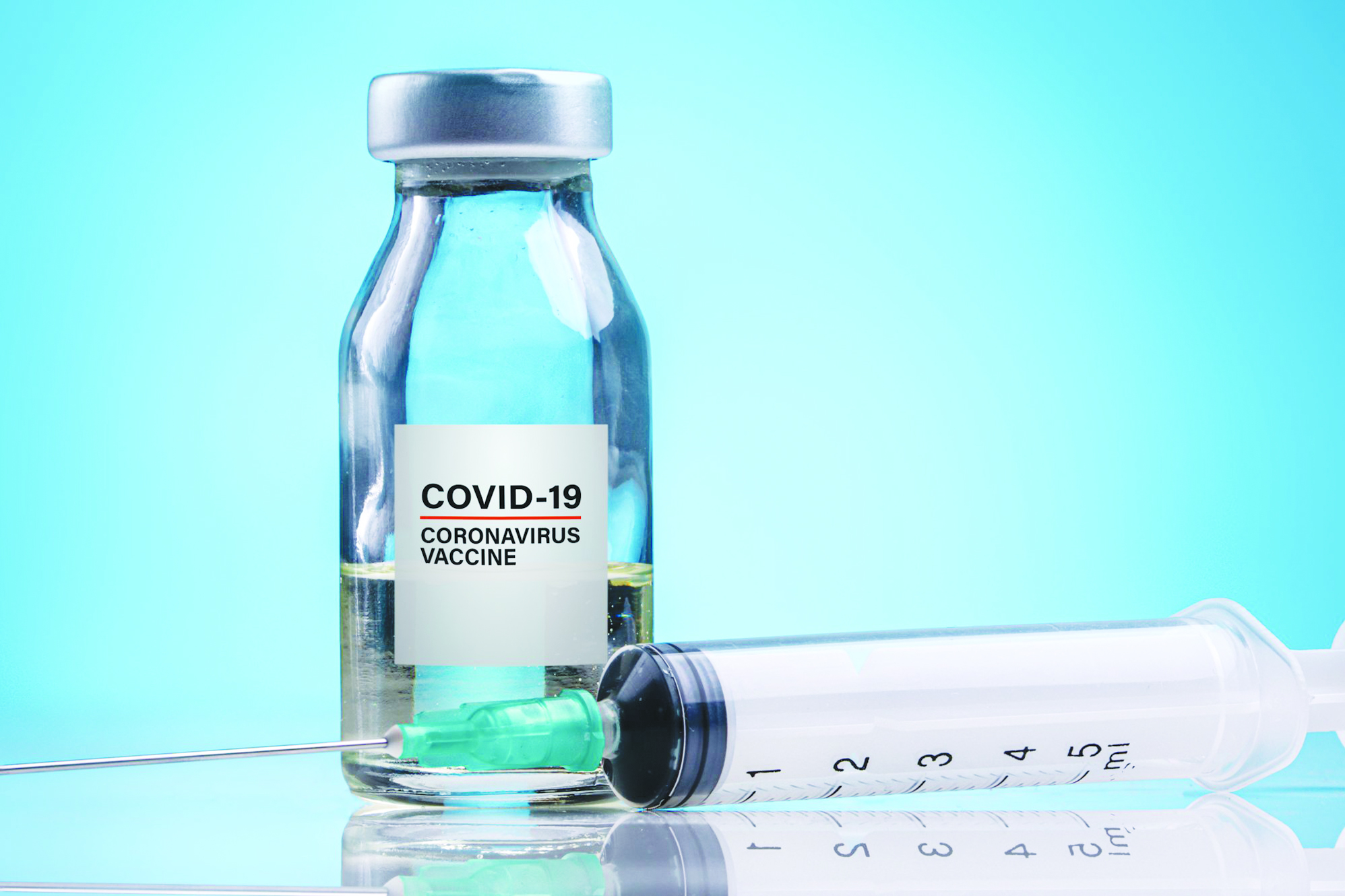 A new variant of SARS-CoV-2 is spreading rapidly in the United Kingdom, with over 1,400 cases since September. SARS-CoV-2, the virus that causes Covid-19, generally accumulates mutations slowly over time, but this new variant had accumulated many mutations quickly.

What is the new SARS-CoV-2 mutant that has emerged?

As the spike proteins on the surface the SARS-CoV-2 virus mutate the shape changes, it may affect the ability of the coronavirus to infect cells.

The new version of SARS-CoV-2 – named the B.1.1.7 lineage – is spreading in the U.K. and possibly beyond. The differences between the old and new virus include 23 mutations in the virus’s genetic code that have altered four viral proteins.

Eight of these 23 mutations affect the spike protein. This matter because the spike protein enables the virus to enter human cells, and it is a key target of our immune response, both in fighting off the virus during infection and in protecting us from disease following vaccination with the Pfizer and Moderna vaccines.

If the changes to the spike protein help the virus enter human cells more easily, then the virus could be transmitted from person to person more readily.

These mutations may also alter how well the host’s immune system combats the virus, potentially reducing the efficacy of the current vaccines.

What is different about this new version of SARS-CoV-2?

Samples of the new virus isolated from patients suggest that this variant has been increasing in relative frequency over the past three months.

The increase in frequency is concerning, as it suggests – but does not prove – that the B.1.1.7 isolates of SARS-CoV-2 are more transmissible than the original virus. Some have estimated that the new virus may be up to 70% more transmissible than the old virus. While these estimates are consistent with the data, it is entirely too early to make a definitive conclusion.

If this increase in transmissibility is confirmed, it might be due to the mutations in the spike protein that allow it to bind more tightly to the ACE2 receptor, which provides a gateway for the virus to enter human cells.

But it might also be due to any of the other changes to the virus.

Is it more dangerous? If so, why?

If the new version, B.1.1.7, is indeed more transmissible than the old virus, it will be more dangerous in the sense that it will make more people sick.

However, I am not aware of good evidence that there is any difference in severity of disease caused by the new version of this virus compared with the older one. That said, with so few known cases, it may still be too early to say.

Will the Pfizer and Moderna vaccines still be effective against this new strain?

Vaccine-virus mismatch is an ongoing challenge for scientists charged with developing the seasonal flu vaccine. But even with a virus-vaccine mismatch, the flu vaccine reduces the likelihood, and the severity, of disease.

The question is therefore not whether the vaccines will be effective, but rather how effective they will be. The severity of the mismatch matters, but the only way to determine its impact in this case is through scientific study, and to my knowledge, no data on that has yet been collected. In other words, it’s too early to say whether and how this new variant will influence the overall effectiveness of the Pfizer and Moderna vaccines.

Should people still get the new mRNA vaccine?

The appearance of this new B.1.1.7 makes it even more important that people get vaccinated as soon as possible.

If this new version is more transmissible, or if the vaccine is less effective because of a virus-vaccine mismatch, more people will need to be vaccinated to achieve herd immunity and get this disease under control.

Moreover, we now have proof that the spike protein of SARS-CoV-2 can change drastically in a short time, and so it is critical that we get the virus under control to prevent it from evolving further and completely undermining vaccination efforts.

This article was originally published on The Conversation on December 22, 2020.