Why all children must learn code 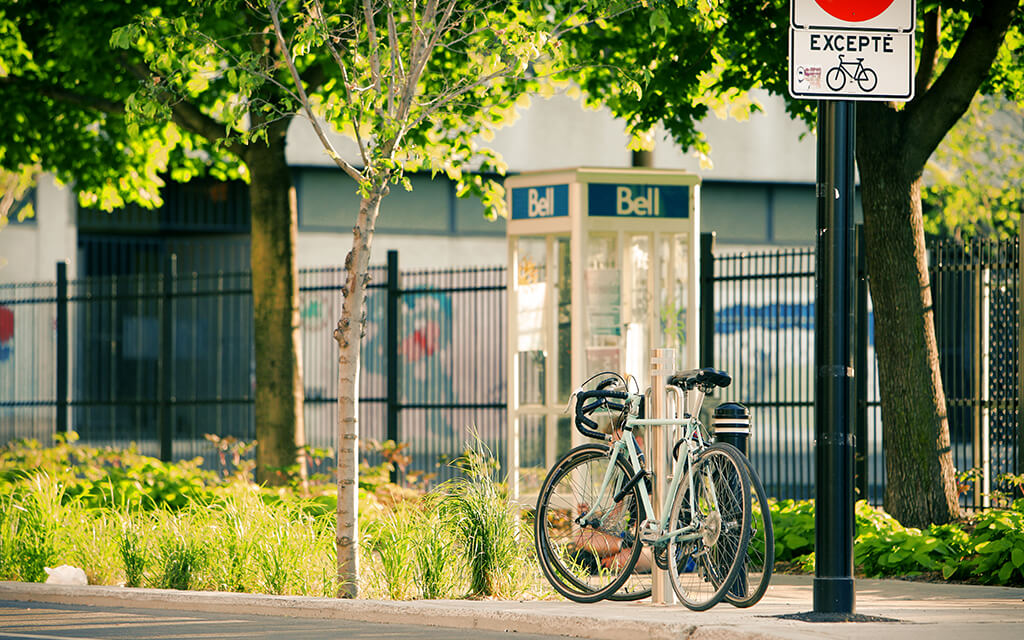 Across the world, the con-version of information into a digital format – also called “digitalisation” – has increased productivity in the public and private sectors. As a result, vir-tually every country in the world is working towards a digital economy.
As this new economy evolves, special skills like computer program-ming are needed. This is like a lan-guage of numbers, known as code, which allows people to write instruc-tions that are executed by comput-ers. The goal is to create something: from a web page, to an image, to a piece of software.
Early coding languages emerged in the 1940s. These were basic in what they could do but complex to learn and needed an advanced understanding of maths. By the 1990s – when universities, busi-nesses and people started to con-nect over the internet – computing speed and memory improved to use high-level coding languages. These became widely available on open source platforms and online tutori-als made it possible for many people to learn and continue advancing the languages so that they became sim-pler. Today languages like Javascript can easily be learnt by children.
Nobody can escape the touch of digital technologies. It’s used in fields as diverse as hospital equip-ment, remote education delivery, marketing creative art pieces or improving agricultural productivi-ty. Coding language develops the software that can effectively deal with problems and challenges – for instance, because of coding, people who couldn’t get a bank account can now keep, send and borrow money using mobile phones. It’s an import-ant skill to have as countries develop.
In the past four decades, several studies have assessed the effect of learning code on primary school chil-dren – usually between the ages of six and 13. In each case, the findings show that it is beneficial to children, irrespective of their career path later on in life.

Computer language
Coding is just another language, and children are known to learn new lan-guages faster than older people. So, starting young is a good idea.
Several countries – including Australia, Finland, Italy and England – have developed coding curriculum for children between the ages of five and 16 years.
Coding language works with zeros (0s) and ones (1s) and strings of these numbers represent an alpha-bet. These then translate into words and sentences which triggers the computer or processor to initiate specific tasks. For example, print an image on a screen, open a document that is saved in a computer or play some music.
There are various coding lan-guages. Some are so easy to under-stand and work with that even chil-dren can learn them.
-Visual programming languages – like Scratch – have been developed to help children learn code using images, signs and diagrams. Other programming languages that chil-dren can use include Python, Ruby and Go.
Most of these languages can be used to write a series of commands or to develop web applications.
Benefits of coding
Aside from giving them a head start for the future of work, compared to other forms of numeric sciences, learning code can enhance children’s creativity.
For instance, much of teaching math in Africa is still done through rote learning, a pedagogical method that is outdated and discourages creativity in children. Rote learning is based on memorisation of infor-mation and repetition, “parroting” so to speak. Research shows that rote learning isn’t effective because the learner rarely gets to understand the application of what they have learnt. By comparison, coding builds logical thinking as it requires a focus on solving a specific challenge. This teaches children to evaluate situa-tions from different angles and come up with creative solutions.
They also get to test these ideas and, if they don’t work, figure out what went wrong. Some studies have further sug-gested that coding enhances collabo-ration and communication, essential skills for future jobs.

Access to coding
Broadband and digital devices – such as computers and smart phones – are key tools for learning how to code. Access and affordability of these is essential. Governments must invest in broadband so that high quantities of data can be transmitted at high speeds. They should also provide subsidies, or at least not tax information and communications technology (ICT) tools, so that more children can learn coding at home or at school.
Many African countries, like Kenya, Ethiopia, Ghana and Rwanda, have taken steps to reform the ICT sector and expand broad-band capacity.
In Kenya the government is aware of the need for ICT education and has started to integrate ICT in the curriculum. The government also rolled out an ambitious Digital Literacy Program which would bring broadband to schools and try to integrate technology into learning.
But it may take some time to cover the entire country until there’s enough resources to integrate it into all schools. In many African coun-tries, even the more developed ones like Kenya, there are still basic chal-lenges to address.
For instance, a lack of infrastruc-ture – like electricity – resources, computers and teachers who know how to use the technology.
Fortunately, there are informal ways in which children can learn to code. These include boot camps, codelabs, holiday coding camps and after school coding groups. In Kenya, independent modular cod-ing programmes exist for children. There are also many free online learning tools that children can use such as Massachusetts Institute of Technology’s OpenCourseWare and Codecademy.
Coding is no longer the preserve of computer scientists. Every pro-fession in some way needs it. Like other subjects, it is always better introduced at an early age.

PrevPreviousKenya’s tax on digital trade and services: the known and unknowns
NextStronger laws can keep politicians from meddling in financial decisionsNext