What to look for when fueling a car 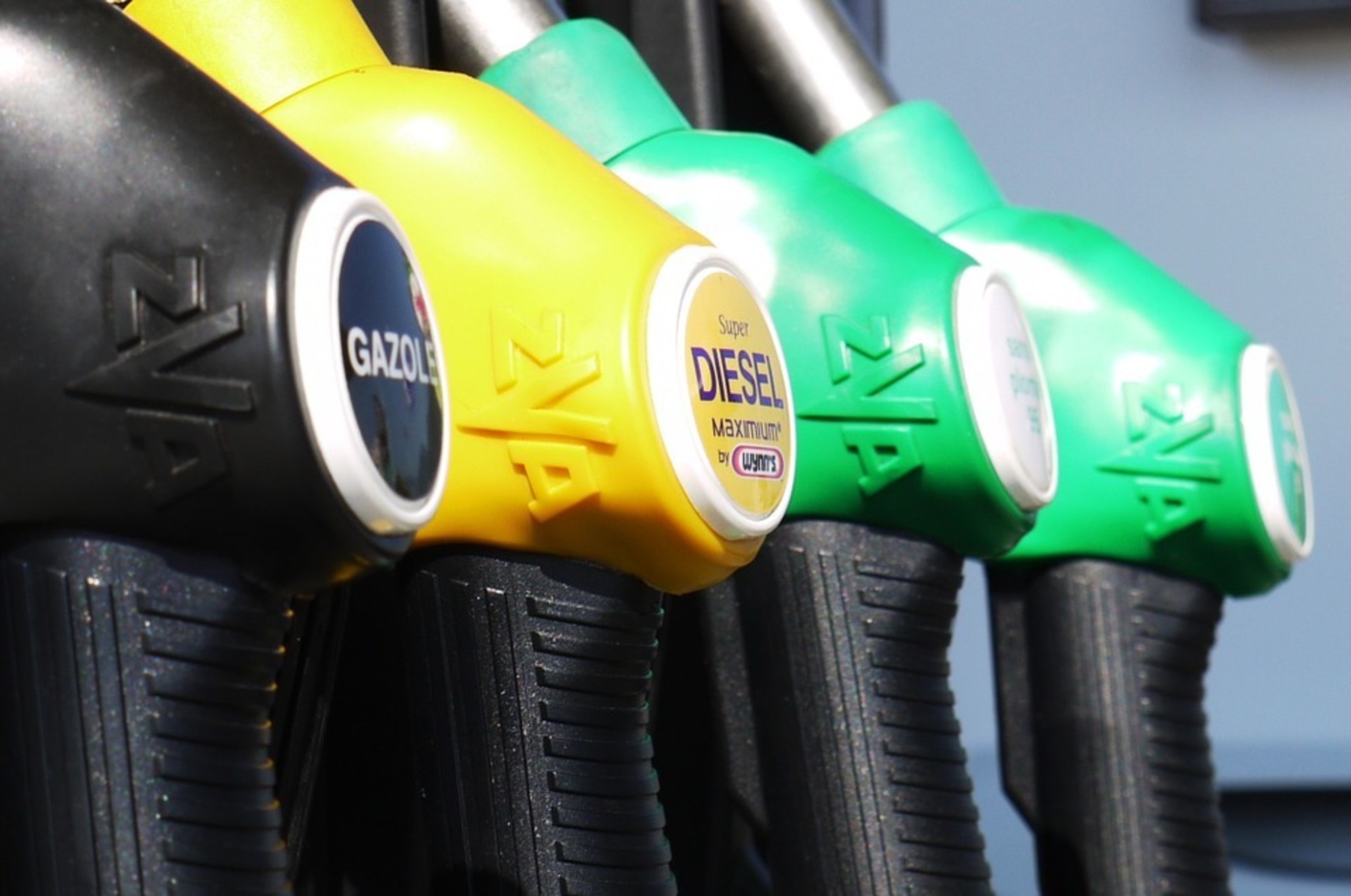 Going to the fuel station is as easy as it sounds but there are a few tips that may change your habits when it comes to filling the tank.

Fuelling a car at a service station may sound like a piece of cake for drivers but even so, it is a more complex and sophisticated process than one may expect. In fact, for most people, fuelling the car means going to the fuel station and letting attendant fill up the fuel tank with the appropriate and requested amount of fuel. However, fuelling up the car means a little bit more than that.

First, choosing the appropriate fuel for your car is the first thing to do when going to the fuel station. Usually, consulting the car owner’s manual should be enough in order to find out the recommended fuel for your car. However, if you still have doubts, ask an expert or a fuel dealer representative who will provide you with all the details you need.

You can also evaluate the unleaded fuel options available. Most cars in our market accept conventional leaded and unleaded fuel. However, many of the latest cars now use diesel. Most of the diesel cars are from used car yards who import from the United Kingdom, Japan and Dubai. Understand which particular fuel your car runs on before filling up, since making the wrong choice can be dangerous. For example, if you have imported a diesel-powered car, it is advisable you go for Shell’s Fuelsave Diesel or Total Excellium. These firms are among a number who are committed to better and cleaner energy, with some of the low sulphur content diesels. The truth is that the sulphur content in fuels in Kenya remains extremely high, almost 0.5 per cent, making the fuel dirty by global standards. The sulphur content in our Diesel also affects vehicle performance and engine longevity, in addition to polluting the environment and causing cancer.

Now that you know what fuel your car needs, let us proceed to the main fuelling process. Going to the fuel station is as easy as it sounds but there are a few tips that may change your habits when it comes to filling the tank.

It is stated that it is better to fill the whole tank than to fuel it every occasionally with a smaller amount of fuel. There are at least two explanations for this. First, less fuel in the tank means more air, which could increase the fuel consumption rate as a result of the evaporation of the available fuel. In addition, it is said that fuelling the car every once in a while, may damage the fuel pump or may quickly wear out the filters, as particles or dirt that has settled is awaken and pumped into the fuel lines.

Avoid filling the tank above the recommended limit, even if you are preparing for a long-distance drive. Doing so not only damages the sensor-activated tank nozzle but also raises the total weight of the car and obviously reduces the engine performance. The extra fuel could also create additional air vapours, which increase the rate of evaporation of the available fuel. This in turn increases the car’s overall fuel consumption rating.

Avoid going to a fuel station if a tanker is replenishing the pump reservoirs. The freshly pumped fuel from the replenished storage tanks might have all kinds of debris. The debris could block your filters or damage the car’s fuel pump.

Lastly, avoid smoking when in a fuel station and stop your engine before the pump attendant fuels your car. Do not make phone calls in a fuel station as the radio activity could spark a fire by igniting the highly inflammable fuel vapours during actual refilling.

PrevPreviousThe all new Mercedes Benz GLB compact SUV for the young professionals with families
NextDigital democracy is still a long way off in Africa: It takes more than technologyNext