What is bipolar disorder, the condition Kanye West lives with? 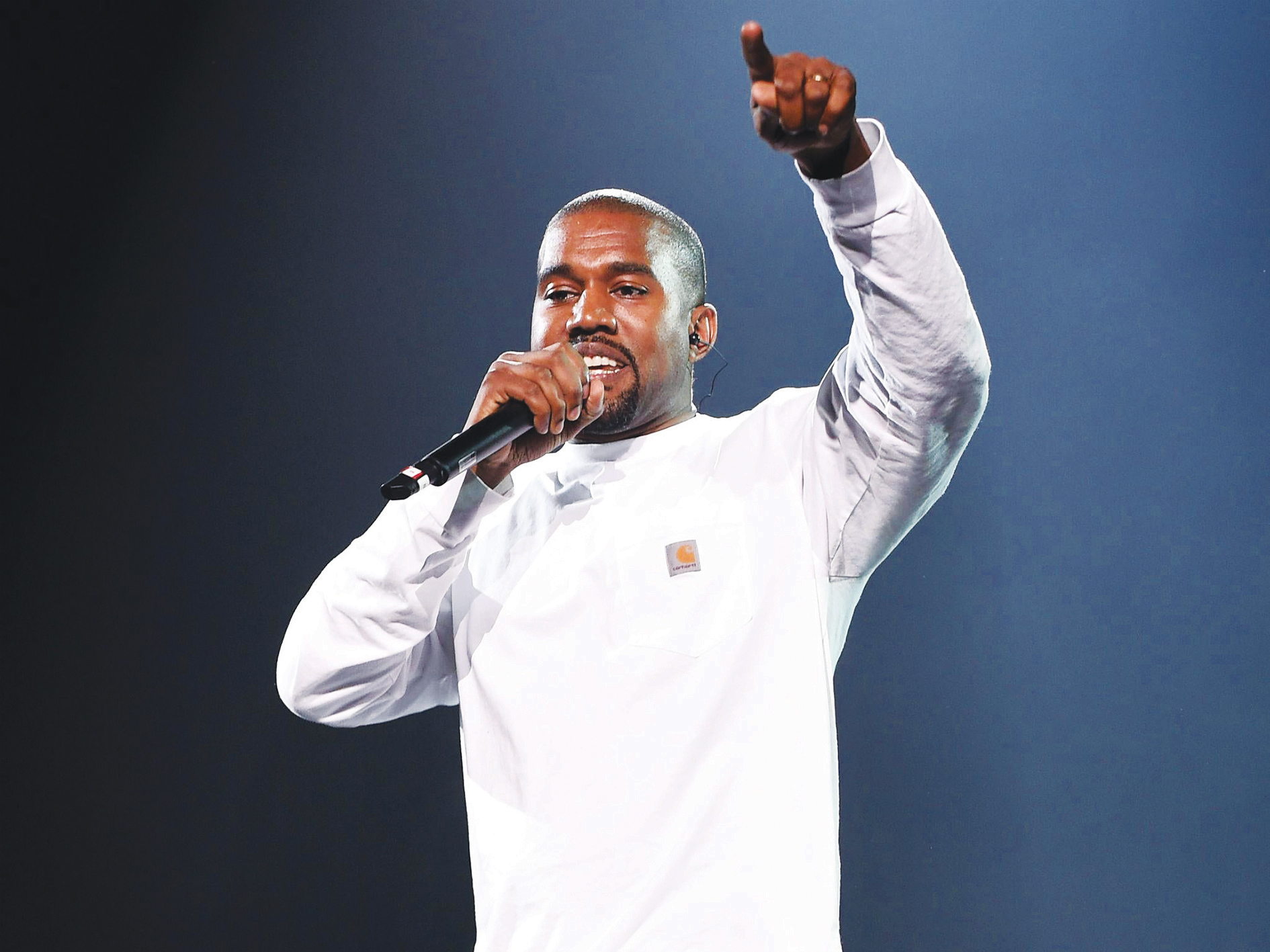 Untreated bipolar disorder can have adverse effects on a person’s life, including on their relationships and capacity to participate in society. But the condition can be treated.

By Ian Hickie, Professor of Psychiatry, University of Sydney.

American rapper Kanye West has been making headlines recently as he mounts a campaign to be elected president of the United States.

We’ve seen a series of chaotic and emotional public outbursts, including during his first presidential campaign appearance, as well as a string of incoherent tweets which he subsequently retracted.

Although the journey from celebrity to high public office is no longer implausible, it is tempting simply to dismiss West’s outbursts as yet another display of 21st-century narcissism.

But he suffers from bipolar disorder, so it’s important we understand his behaviour in the context of his mental illness.

What is bipolar disorder?

Manic periods, which can last days to weeks, are associated with:

When these periods are less severe or shorter, it’s typically referred to as hypomania. West’s recent public behaviour indicates he may have been experiencing a hypomanic period.

Depressed periods, which often last weeks to months, are associated with:

We also see mixed states, where the person is very active or agitated but simultaneously very distressed.

And as the illness is characteristically episodic rather than persistent, many people with bipolar disorder have long periods of being well and productively engaged with their families, work and wider society. Bipolar disorder affects men and women equally.

Who does bipolar disorder affect, and what causes it?

The illness typically has its onset during adolescence, and goes on to affect about 1% of the adult population. It runs strongly in families and occurs equally in men and women.

Less severe forms of the illness, often termed bipolar II or bipolar spectrum disorders, have less intense manic periods (hypomania) as well as unstable or depressed mood, and may affect a further 2-3% of adults.

While classified descriptively as “mood disorders”, it’s more likely these disorders represent a failure of the internal body (circadian) clock to stay in close synchronisation with our normal 24-hour light/dark and activity/sleep cycles.

Some researchers have proposed this failure of the internal circadian system to maintain strong rhythms is the true cause of bipolar disorder.

Indeed, switches from normal daily rhythms to manic periods commonly occur with seasonal changes in autumn and spring, when the day length (and period of light exposure) varies most rapidly.

This sits well with recent evidence showing regular exposure to daylight has profound effects on the motor behaviour and moods of diurnal (active during daylight) mammals.

Similarly, other factors that disrupt the normal sleep-wake cycle can precipitate episodes, such as international travel, rotating shift-work, stimulant drugs and childbirth.

But we still have a lot more to learn about what causes bipolar disorder and what sparks the manic episodes that come with it.

Can bipolar disorder be treated?

Untreated bipolar disorder can have adverse effects on a person’s life, including on their relationships and capacity to participate in society. But the condition can be treated.

In the late 1940s, Australian psychiatrist John Cade made one of the most remarkable therapeutic discoveries in modern medicine: lithium carbonate. Lithium continues to be used today as a “mood stabiliser” for people with bipolar disorder.

Lithium has been shown to induce a unique state of calming without sedation in hypomania or mania, prevent recurrence of further manic episodes and reduce suicidal behaviour.

But not everyone responds to lithium, and it does have side effects. In high doses, it’s toxic to the brain, while in therapeutic doses it may cause tremor, thirst, urination, diarrhoea, nausea, acne and reduced thyroid function.

One of lithium’s primary effects is stabilisation of the circadian (body) clock, probably via its direct biochemical impact on the molecular machinery in the brain. This has created interest in what other medical, psychological and behavioural therapies may achieve the same result—ideally with less risk.

Today, a range of other agents that stabilise brain function (most notably anti-epileptic compounds such as carbamazepine, sodium valproate and lamotrigine) or target the brain’s circadian clock (by mimicking the normal night-time release of the sleep hormone melatonin) are also used.

Often, providing effective treatment for the depressive phase is the most challenging. Many common antidepressant drugs are less effective for bipolar disorder, or may lead to further mood instability.

Importantly, all medicines should be combined with key behavioural features like regular work and social rhythms, daily exercise, morning light exposure and regular sleep patterns to have the greatest effects. Psychological therapies may also play a role.

People with bipolar disorder, often between episodes of illness or when receiving effective treatments, have been frequently observed to be highly creative, socially sensitive, exquisitely perceptive, remarkably lucid, and having strong drive to pursue collective social goals.

When we encounter public displays like West’s, before rushing to judgement, we need to take a little more time to consider the experience of the person at the centre of the media storm, and the effects on their family. His wife Kim Kardashian West has implored compassion.

We still have a long way to go before we can really appreciate the challenges of living with bipolar or any other major mental disorder.