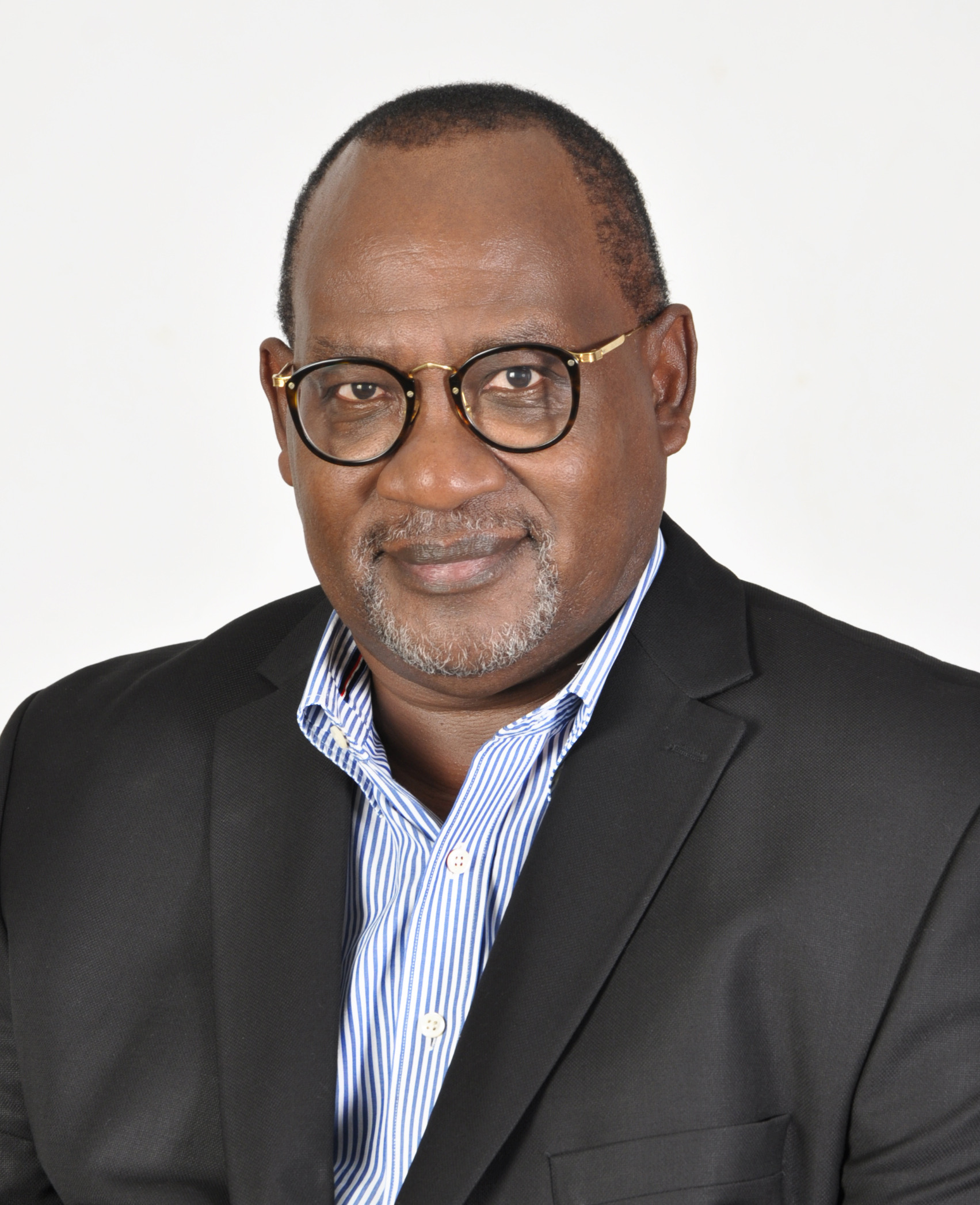 Wachira Warurujoined Royal Media Services (RMS) in 2007, after being head-hunted to replicate the success he had achieved in his previous role, as the MD and CEO at Kenya’s national broadcaster, KBC. He led RMS from fifth place in the broadcast media market to first place in less than a year leveraging on local content to engage the broadcast audiences.

If there is a media executive whose star is shining, it is none other than Wachira Waruru. Known to his friends as Ondiek, meaning of the ‘wild’, Wachira started the year with an appointment by the President of Kenya to the star studded Covid-19 Emergency Response Fund Board on March 30, 2020 where he marshalled more than Ksh 100 million in media coverage across all platforms in support of the fund in addition to airtime and print space in disseminating information to fight the Covid-19 pandemic.

On April 27, 2020, Wachira was re-elected unanimously for the third consecutive term, serving his last term the Chairman of the influential media lobby group board, the Media Owners Association of Kenya (MOA).

As the Group Managing Director of Royal Media Services (RMS), Kenya’s leading broadcaster with a portfolio that includes two television stations, 13 radio stations and digital platforms, Wachira is currently one of the most influential and powerful figures in the media landscape in Kenya. In this role, he led the industry in organising and hosting the largest and most glamorous virtual concert of hope and commemoration, in honour of the Covid-19 victims in 2020. The concert was dubbed The Kenya Ni Yetu.

Wachira joined Royal Media Services (RMS) in 2007, after being head-hunted to replicate the success he had achieved in his previous role, as the MD and CEO at Kenya’s national broadcaster, KBC. He led RMS from fifth place in the broadcast media market to first place in less than a year leveraging on local content to engage the broadcast audiences.

RMS has held on to its top market position for ten years, at times with over 50% of the market share.

Wachira is credited with having turned around the fortunes of the KBC, where, over his three-year tenure, he demonstrated that a national broadcaster could be both competitive and viable, while being run professionally.

Though he studied education and trained to be a teacher, Wachira caught the journalism bug early, starting his career in journalism as an intern in 1983 with Kenya’s foremost political magazine, the Weekly Review. By 1992, he had worked his way up to become the magazine’s Managing Editor.  He went on to work for the European Commission Delegation to Kenya, writing weekly and monthly reports on the country’s political and economic environment.

Wachira was then hired by the Standard Group to become its Group Editorial Director, a position he held for six years, during which, he increased circulation figures for the Standard Newspaper and viewership audience for KTN, for a long time Kenya’s leading news TV station.

An alumnus of the famed Lenana School, Wachira Waruru also seats on the boards of Chaka Rach and The Godown Arts Center.