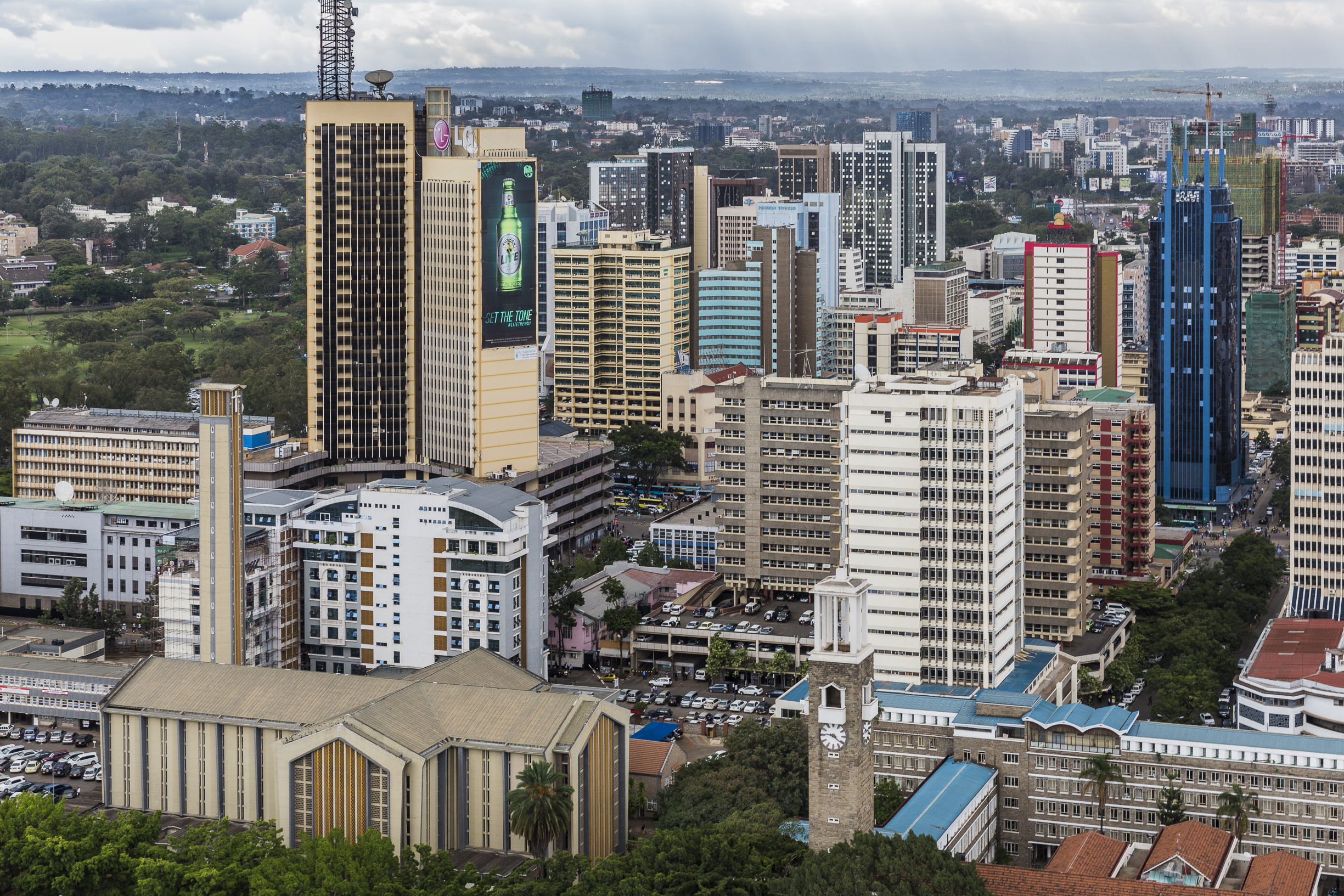 To make matters worse, most of the vehicles in Kampala are pre-owned and, until 2018, the average fleet age was more than 15 years. These vehicles have a faster rate of wear and tear leading to a higher environmental footprint.

By Victor Ongoma, Lecturer in Physical Geography, The University of the South Pacific and Patricia Mwangi, Lecturer, Kenyatta University

Kenya’s capital city, Nairobi, used to be known as the “Green City in the Sun” for its lush environment. There have been however recently been a lot of changes to Nairobi’s land cover—what’s on the ground’s surface. Most recently, there was uproar over the felling of hundreds of trees to make way for the construction of the Nairobi Expressway. Moina Spooner, from The Conversation Africa, asked Victor Ongoma and Patricia Mwangi to share their insights into how changes in land cover affect the city and its environment.

How has land cover changed in Nairobi?

Nairobi is one of the fastest growing cities in Africa. The city’s population, which was about 2 million people a decade ago, now stands at over 4 million. This puts a lot of pressure on the natural environment.

Areas of vegetation around rivers and forested land have declined in the city due to encroachment and infrastructure development, namely roads and buildings. It has been reported that Nairobi city has lost 22% of the city’s green spaces cover in the period between 1988 and 2016.

Changes in land cover in Nairobi are mainly due to policy changes – such as zoning – that increase the plot area covered by a building relative to the total plot size. For instance, areas close to the central business district that were residential in land use have seen recent conversions to commercial or office space land use. This changes the landscape.

In what ways has this affected the city and its residents?

Urban heat island refers to when temperatures in the city are higher than those of surrounding areas that have more vegetation cover. The effect is more pronounced at night when impervious surfaces re-radiate heat that is absorbed during the day into the atmosphere.

Through our work, we have found that an urban heat island is already manifesting over Nairobi. Data over Nairobi indicates that average air temperatures increased from 18.8°C in the 1950s to 19.5°C in 2000s. This situation is likely to become more pronounced given the ongoing environmental modification by construction, such as the Nairobi Expressway.

What are the implications?

This urban micro-climate will have an influence on the quality of life of city residents. Although the intensity of Nairobi’s heat island has not reached alarming levels of directly causing death, with ongoing developments this is bound to eventually happen.

The most direct effect on health from the urban heat island is heat health risk. Heat can worsen pre-existing conditions such as heart and lung disease, kidney problems, diabetes, and asthma. It can also affect occupational performance or lead directly to death. Extremely high temperatures of more than 27°C for a period of time, such as during heat waves, puts people with health issues particularly at risk.

At certain times of the year, parts of Nairobi are already dealing with temperature increases of up to 4.8°C and are associated with increases in mortality, especially in children and the elderly. Residents of large informal settlements—such as Kibera, Mathare and Mukuru—are more vulnerable due to population density and housing infrastructure that is characterised by poor ventilation. The urban heat island will worsen conditions such as respiratory issues and heart diseases caused by household air pollution in these settlements.

Also, because it gets hotter, urban heat islands cause thermal discomfort. To counter this, more appliances—such as electric fans and air conditioners—are used. This leads to an increased consumption of electricity on cooling in buildings. The increase in demand and consumption of electricity has financial implications at a household level and increases carbon footprint in the atmosphere.

What lessons from cities elsewhere should Kenya be taking?

The benefits associated with urbanisation—such as more roads and living spaces—are needed. But there is a need to make the city more sustainable which would mitigate the urban heat island and reduce all forms of environmental pollution.

To manage the urban heat island, cities must increase vegetation. For instance, Stuttgart, a city in Germany, despite being an automobile hub stands out as one of the greenest in the world. The city’s vegetation cover is over 60%. This has a range of benefits including increased biodiversity and better air quality.

The measures that Stuttgart put in place include the establishment and maintenance of urban green corridors and urban parks, river cycle paths, designing and construction of cool buildings with natural cooling system, use of green roofs, use of urban water such as fountains to reduce temperatures by evaporation, and use of effective means of transport – such as trains – to limit the number of cars in urban settings.

This can be replicated in Kenya too. All that is needed is a plan for proper urban heat management and proper leadership to implement it before the urban heat island intensity reaches alarming levels.