The Sustainable Development Goals–a set of 17 globally agreed-upon targets for the year 2030–are clearly listed and appear to be easy to subscribe to. However, development planning and the implementation of development projects are never straightforward.

Trade-offs between the 17 goals have to be considered. The pursuit of one goal may negatively affect the achievement of another. For instance, raising farmer incomes may lead to unaffordable food for the urban poor. How should development actors decide on priorities and how should they handle such trade-offs?

As the goals are so broad and multi-faceted, many development agencies focus on specific niches–such as wildlife conservation–that they feel passionate about or think they can contribute most to. Politicians need to prioritise available funds and often choose high visibility, prestige mega-projects such as highways, railway lines or airports.

As a result, the breadth of local people’s aspirations, as recipients of envisioned development, are rarely considered. People implementing projects often fail to consider the full consequences of their actions.

In our study we reflected on aspirations from two ends of the spectrum. The top-down “visions for development” are set by politicians and technocrats and other development planners in line with the sustainable development goals. At the other end of the spectrum, communities on the ground also have their own aspirations for the future. Using several examples from Africa, we found that these aspirations may not always align and are sometimes in conflict.

We concluded that development goals must be contextualised. They must be embedded in a firm understanding of how people live and, more importantly, how they would like to live.

To fight poverty, one of the key goals, governments often pursue infrastructure projects to connect people and attract private sector investments in previously hard-to-reach places.These affect whole communities and cannot entirely be tailored to each individual’s vision for the future.

In Kenya, for instance, a new railway line cuts across grazing lands and forces pastoral communities to adopt sedentary lifestyles. As this prevents livestock from roaming, pastoralists have to purchase feed, which affects their livelihoods.

Similarly, roads are meant to support market linkages for remote rural farms to improve their income opportunities. Roads do appear to deliver on this promise, benefiting both richer and poorer households.

But roads aren’t good for everyone. Connecting communities to roads can fundamentally affect their preferred livelihoods, values and knowledge. For example, some groups in the northern drylands of Kenya have seen their pastoral lifestyles restricted as previously communal rangelands became fragmented and turned into a contested resource for private use. Some gave up their traditional way of life, leaving them worried for the future.

The issues become even more complex when the development goals pursued are aimed at outcomes that don’t benefit people directly. For instance, wildlife conservation is one component of SDG 15 which focuses on the protection, restoration and sustainable use of terrestrial ecosystems. As much as wildlife conservation is needed in global terms, it often causes conflict with local communities. Attempts have been made to mitigate these effects and generate local support. One example of this is the wildlife corridor in Tanzania’s Kilombero valley. It sought to create new farming systems that allowed wildlife movement at the same time as farming.

However, it failed to deliver on the ground. The lack of recognition of local power relations and exploitation by some groups increased tensions and undermined the project. This has led to declining support for the project over time.

The Kavango-Zambezi Transfrontier Conservation Area, in the case of north-eastern Namibia, faces similar problems. It was designed to combine nature conservation and rural development. Infrastructure investments were made to connect to the global tourism industry worth more than US$9 trillion and enable communities to benefit more from wildlife tourism.

But this top-down vision has, so far, helped very few residents. Payments for conservancy management or wages from the few low-paid jobs have left the local population disillusioned. Businesses outside the conserved region have ended up with most of the additional value created.

It’s clear from these examples that planners need to consider how their aspirations match the aspirations of their intended target populations. Working towards a common aspiration involves negotiating trade-offs and non-dogmatic approaches that allow localised compromise.

To navigate these issues, it is important to consider everyone’s aspirations. Development planners must ensure that they have all the necessary information at hand. This includes data, such as economic statistics on GDP and employment. But, because these are more readily available, they must make sure they don’t have undue influence.

People’s voices, aspirations and dreams–less readily accessible–must be taken just as seriously. For example, in Kenya’s arid North, the Turkana County Integrated Development Plan incorporates a distinct understanding on how various sectoral plans affect each other. It also integrates views from communities not only for planning but also for progress monitoring.

This highlights how properly thought-out engagement processes can fill this gap by allowing people’s voices to be heard and to be incorporated into planning and action.

This is an updated version of an article originally published on July 8, 2021 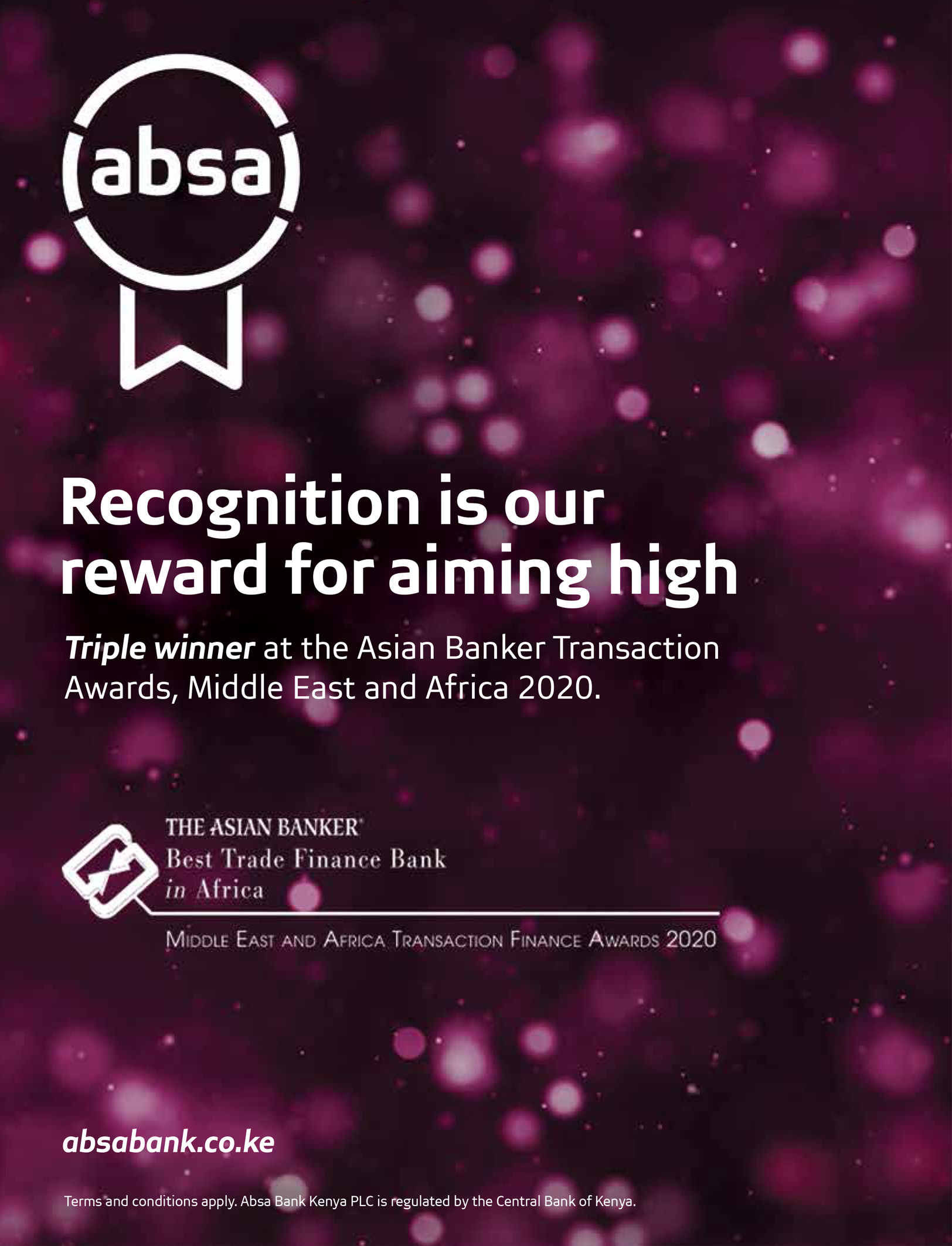 Yes, you can still get Covid after being vaccinated, but you’re unlikely to get as sick 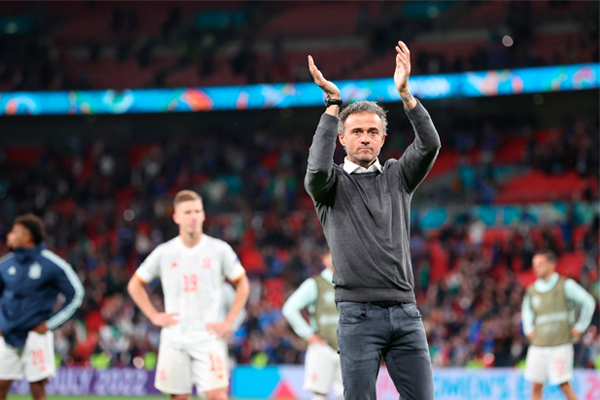 Euro 2020: How football managers and coaches control the narrative

PrevPreviousEuro 2020: How football managers and coaches control the narrative
NextPutting an end to billions in fishing subsidies could improve fish stocks and ocean healthNext

Yes, you can still get Covid after being vaccinated, but you’re unlikely to get as sick

How a person responds to a vaccine is impacted by a number of host factors, including our age, gender, health and stress levels.

Fears of food shortages in many nations have largely receded, and 90 per cent of global fish stocks are either fully exploited or overfished.