Nairobi’s air has been polluted for decades: New review suggests a path forward 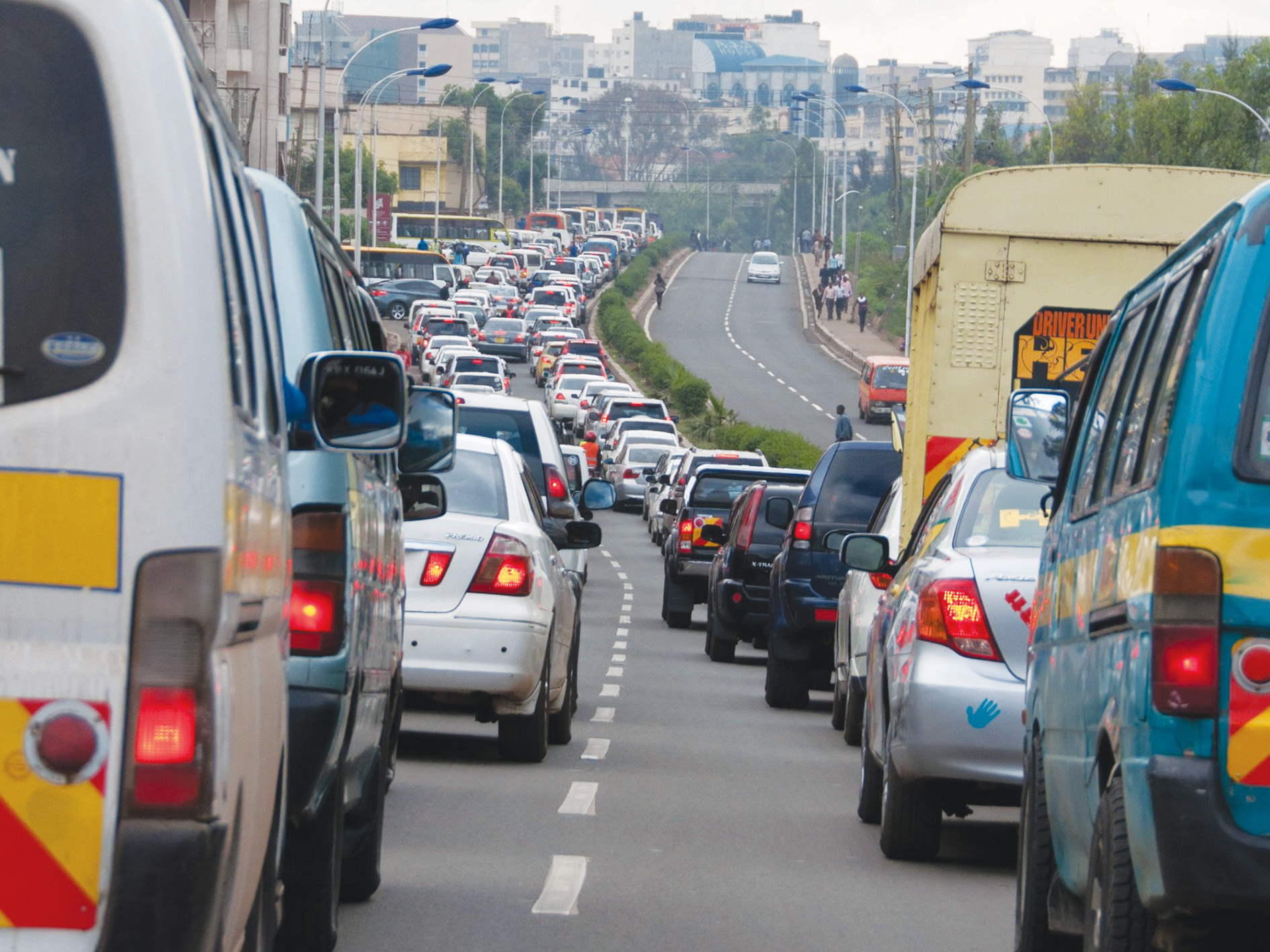 In Kenya, there is no publicly available, official air quality monitoring data. But there have been 33 air pollution studies that report concentrations of widespread pollutants in Kenya since the early 1980s.

By Priyanka deSouza, PhD researcher at the Department of Urban Studies and Planning, Massachusetts Institute of Technology

According to the State of the Global Air 2020 report, ambient air pollution was responsible for around 5,000 premature deaths in Kenya in 2019 alone. It is the fourth most important risk factor in driving death and disability combined in Kenya. Indeed, the 2017 national economic survey estimated that 19.9 million Kenyans suffer from respiratory ailments that are exacerbated by poor air quality.

Kenya’s national environmental management agency (NEMA) imposed regulations in 2014 for national ambient air quality standards. These set out the maximum permissible concentrations of different widespread pollutants for residential and industrial areas. The regulations also laid out steps to be taken for “prevention, control and abatement” of pollution in recognition of the toll it takes on health.

So far, however, the enforcement of these regulations has been minimal due to a lack of high-quality air quality monitoring data, to compare with the standards. Measurements of pollution from regulatory government-operated monitors, the world over are considered as the gold standard by the scientific community. This is because such instruments produce high quality estimates of air quality concentrations to accurately identify if the standards are being met.

Such measurements are used extensively to evaluate the health consequences of pollution on health, trends in air pollution around the world, major sources, and the impact of policies on air quality. These efforts have been crucial in the development of effective air pollution mitigation plans.

In Kenya, there is no publicly available, official air quality monitoring data. But there have been 33 air pollution studies that report concentrations of widespread pollutants in Kenya since the early 1980s. The majority of these studies were carried out in Nairobi. Many are limited, in space, time and instrumentation.

And yet, taken as a whole, they provide consistent and important insights about pollution in Nairobi. My analysis of this cumulative evidence reveals that particulate matter in some parts of Nairobi, such as the Industrial Area district, where factories exist side by side with crowded poor settlements, have been unsafe as far back as the early 1980s.

The review also points to gaps in our understanding of air pollution in Kenya. This could inspire further targeted research to fill in the gaps.

Emissions from industrial sources have been found to be important pollution sources. Multiple studies have demonstrated that air pollution levels in poor neighbourhoods exhibit fine particulate levels of several 100 μg/m3, an order of magnitude higher than current standards. These neighbourhoods include Korogocho to Nairobi’s north, Viwanda in the east, and Kibera to the south.

All studies demonstrate that vehicular emissions are an important pollution source in Nairobi. Black carbon produced from the incomplete combustion of fuel, typically produced from older vehicles, forms a large fraction of particulate matter in Nairobi, with levels among the highest in the world.

Other research has found that the fuel economy of vehicles in Nairobi is 2-3 times worse than in countries like Japan, India and China from which these vehicles tend to be imported. Studies also found much higher levels of lead and manganese (additives to petroleum fuels) in Nairobi than in European countries in the late 1990s and early 2000s. Less work has been carried out to evaluate levels after 2006, when leaded gasoline was phased out.

These findings present evidence for policymakers to urgently enforce the ban of importing vehicles above a certain age. They suggest the need to improve the infrastructure to enable non-motorised transport in Nairobi to serve the majority of the population that does not own a car. They speak to the need to incorporate air pollution concerns into the environmental impact assessment of transport related projects, such as the building of new highways in the city.

The review of the literature also provides evidence that sources of pollution in Nairobi’s Industrial Area need to be mitigated. The national environment management authority requires industrial facilities to contract designated laboratories with the necessary equipment to report smokestack emissions. Provisions should be made for continuous monitoring in line with the 2014 regulations. As a first step, these emissions data should be made public for key polluters to be identified so that action can be taken.

The review also points to gaps in our understanding of air pollution in Kenya that could inspire further targeted research to fill in the gaps. For example, few studies report the concentrations gaseous pollutants. These include volatile organic compounds, sulphur dioxide and surface ozone, which are likely to be high in the industrial area. In addition, most past research conducted so far has focused on Nairobi. Little work has been done to characterise air quality in other cities and towns, including the busy port of Mombasa.

More work is also needed to track the impacts of different policies and transport interventions on pollution in Nairobi. There is an urgent need to set up a real-time continuous air quality monitoring system to capture such information. This review, however, suggests that there are certain policy interventions that can and must be made based on our current understanding of air pollution patterns in Kenya.

This review also reveals larger gaps in the infrastructure of air pollution governance in Kenya. Specifically, the review finds that many studies have been conducted by researchers at the Kenya Meteorological Department using official air quality monitors. Some of these studies show that air pollution levels in Nairobi violate the current standards. However, the data from many of these studies are not publicly available. The department currently charges for this data. There is a need for a push to make this data more transparent for science and policy purposes.

Kenyan researchers have teamed up with policymakers to form the Kenya Air Quality Network to develop evidence-based air pollution management plans. Through these efforts, Nairobi county has become the first to lay out an air quality action plan. Such policy efforts need to be supported.

It’s also important to highlight the initiatives underway in the Kenyan citizen science space. For example, Code for Africa has teamed up with journalists, providing them with low-cost air quality monitors so that they could track and monitor specific factories that residents have long complained about.

Such work has been crucial in raising awareness of air pollution among the public. These studies highlight the value of strategic partnerships between scientists and advocates to achieve common goals. These efforts can and should inspire future research design and questions on air pollution science in Kenya, and need to be taken seriously.