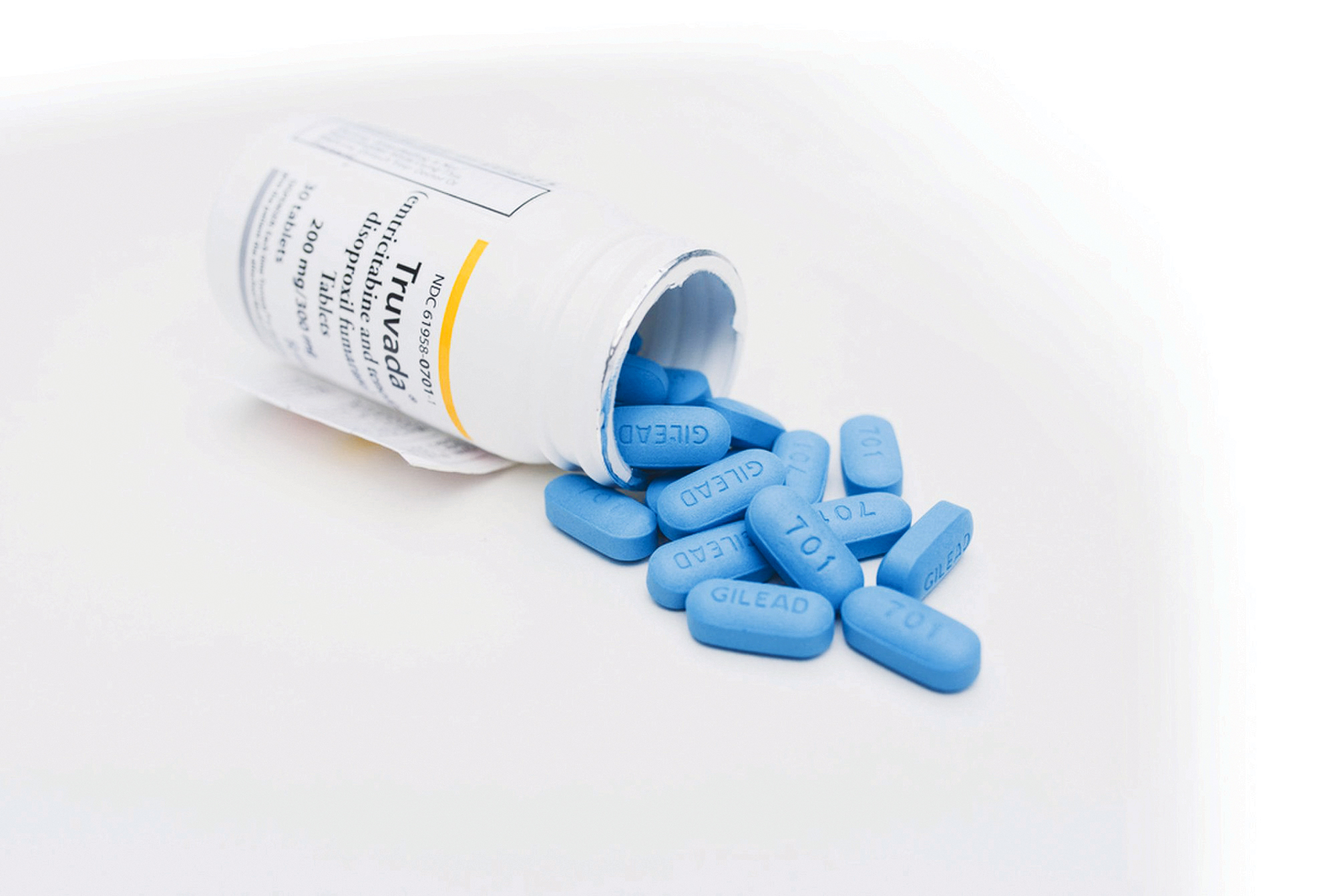 Scientists from the HIV Prevention Trials Network recently found that a PrEP regimen of long-acting cabotegravir (CAB LA) injections once every eight weeks was better than the daily tablet used for HIV prevention.

By Sinead Delany-Moretlwe, Associate Professor and Director: Research at the Wits Reproductive Health and HIV Institute, University of the Witwatersrand.

Women make up more than half of the people living with HIV around the world. Young women between the ages of 10 and 24 are twice as likely to get HIV as young men in the same age group. In East and Southern Africa young women will acquire HIV on average five to seven years earlier than their male peers.

Most notable is the pre-exposure prophylaxis (PrEP) pill known as Truvada. This is a combination of two antiretroviral drugs—tenofovir and emtricitabine. This can be effective in preventing HIV acquisition. But taking a pill every day is not practical for many people.

Scientists from the HIV Prevention Trials Network recently found that a PrEP regimen of long-acting cabotegravir (CAB LA) injections once every eight weeks was better than the daily tablet used for HIV prevention. Ina Skosana spoke to Sinead Delany-Moretlwe, a research professor at the University of the Witwatersrand in South Africa and director of research at the Wits Reproductive Health & HIV Institute to find out more.

Can you tell us about the study?

This study, known as HPTN 084 is the first one to compare the efficacy of two HIV prevention or pre-exposure prophylaxis regimens.

The first regimen consisted of an injection of the long-acting antiretroviral drug, cabotegravir given every eight weeks. The second regimen was the daily oral dose of Truvada. Truvada has been shown to be highly effective for HIV prevention when taken as prescribed in a variety of populations and contexts.

What did you find?

Preliminary findings show that overall, 1% of participants were infected with HIV during the study period. This suggests that both cabotegravir and Truvada are highly effective for HIV prevention in this population.

The 34 incident infections detected in participants assigned to Truvada is equivalent to an incident of 1.79%. And the four infections detected in the participants assigned to cabotegravir is equivalent to an incidence of 0.21%. This confirms a new prevention option for women that offers a significant advantage over existing oral PrEP which requires consistent daily use and is associated with significant adherence challenges.

And the threshold for early stopping of the trial was met. Based on these findings the independent data and safety monitoring board recommended that the blinded portion of the study be stopped early and the results released to the scientific and broader community.

An earlier sibling study in cisgender men and transgender women called HPTN 083 showed similar results. A prep regimen containing long-acting cabotegravir injectable once every 8 weeks was superior to the daily oral Truvada in that population.

What are the next steps?

The study results are important and timely as more methods to prevent HIV among women at higher risk of HIV are urgently needed. These include methods that do not depend on daily or near-daily pill-taking, condom use or abstention from sex. The development of alternative methods to prevent HIV, and more adherence-friendly schedules than are currently available, will increase the HIV prevention choices and acceptability for women and reduce new HIV infections.

We have communicated with the research ethics committees and national drug regulators overseeing this study, and site investigators and study participants are being notified about the results as soon as possible. Participants will be able to learn about the medication that they were receiving. A protocol amendment will be submitted for regulatory review to allow participants to continue taking their assigned medication or to switch to cabotegravir if they choose.

Participants on Truvada will be offered cabotegravir as soon as the medication can be made available. All participants will be asked to continue on the study. And if they chose not to remain on the study, they will be referred for the best locally available HIV prevention services. We look forward to presenting these results in a peer-review setting at upcoming conferences as we finalise the primary analysis.