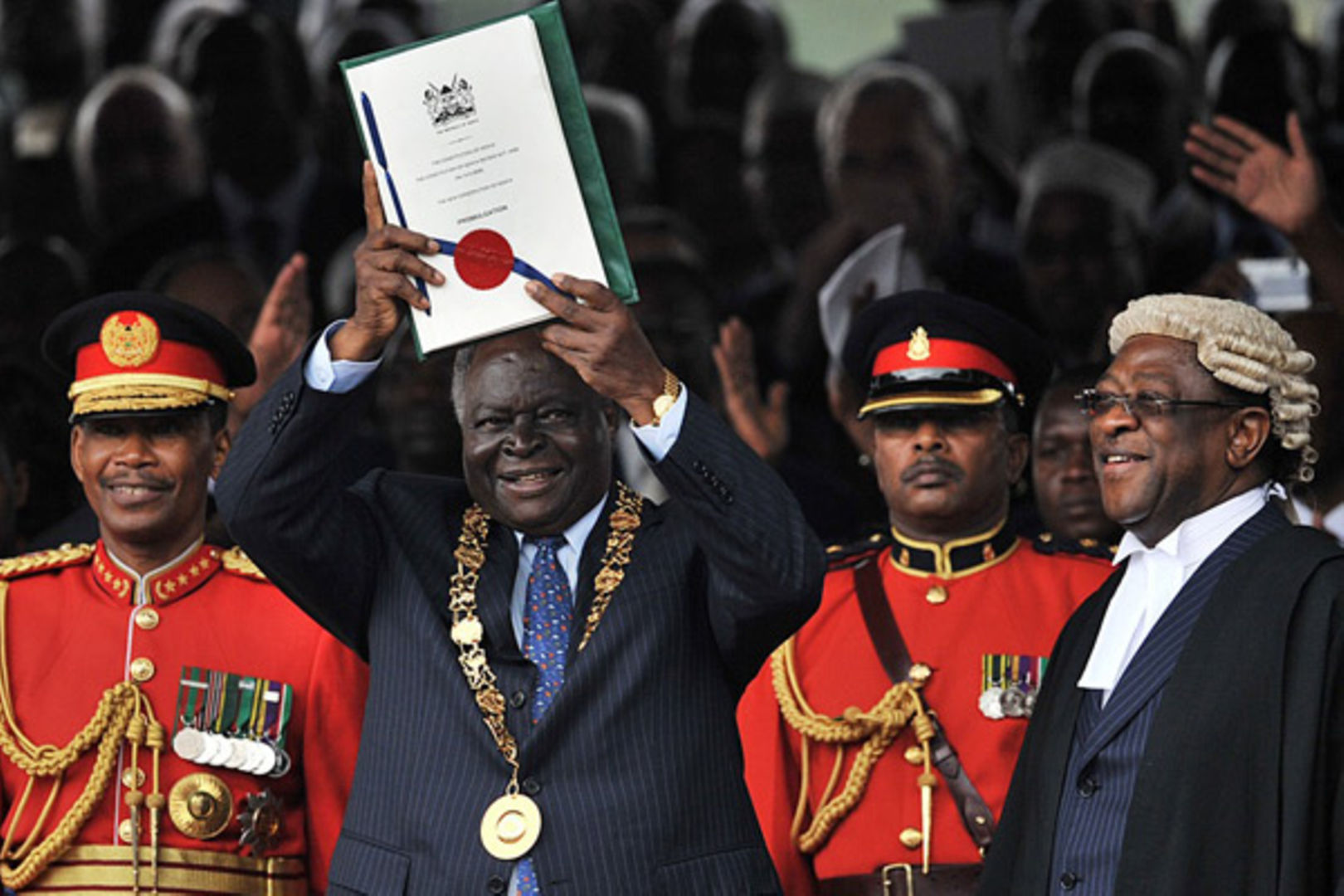 It is five years since Kenya shifted from centralised control to devolution in which 47 counties were given a free hand to set their development agenda. After years of tension and turf wars with central government, the transition is now largely complete. The Conversation Africa’s Julius Maina asked Michelle D’Arcy for a broad assessment

Q: Has devolution made Kenya’s governance stronger or weaker over the past five years and in which ways?

A: Both. On the one hand, institutionally it has strengthened democracy in Kenya. It has increased separation of powers by adding a new layer of governance at the county level and a set of powerful new actors in the governors. But it has had adverse effects on the politics of identity by strengthening ethnic identification and tying it to homelands. This has marginalised minorities within counties and increased new possibilities for conflict at both the county and national level.

Q: What can you list as the main successes?

A: The main success of devolution to date has been, first and foremost, that it has been implemented. This was not guaranteed. But in some of the most important areas–especially on fiscal resources- governors have coordinated and fought effectively to resist central government attempts at re-centralisation.

Second, devolution has brought some level of resources and development to the local level and particularly to counties that have been marginalised from national politics for a long time. It’s true that resources haven’t always been used effectively. Corruption remains an issue at the county level. Nevertheless, in many counties there are new health centres, roads and street lights that wouldn’t be there without devolution.

Q: What are the main failures?

A: One of the most serious deficiencies of devolution has been the failure to devolve land administration functions. The failure to resolve land issues means that there’s always the potential for conflict. In addition, meaningful development is difficult. The impact of this has definitely been felt. Land grievances fuelled the post-election violence in 2007-2008. These grievances have not been addressed and have arguably been exacerbated by devolution.

All-important land functions—such as titling—remain in the Ministry of Lands while the County Land Management Boards – the boards responsible at the county level for reclaiming public lands illegally acquired – have been abolished.

Devolution has re-ignited many pre-existing land conflicts and created new ones. It has increased a sense of “ownership” on the part of ethnic majority communities, and their demands for land redistribution. But the administrative structure remains centralised which means that political pressures generated by devolution have no outlet. For example, in Maasai majority Kajiado, much land is owned by non-Maasai, leading to tensions between the communities.

On top of this constitutional provisions to address land issues—such as land redistribution and legislation on historical injustices—have also not been implemented. Taken together all of these factors mean that the drivers of land-based conflict—for example in the Rift Valley and at the Coast— remain.

A lack of resources—both in terms of financing and administrative capacity—have also been a major issue in key service delivery issues, such as health, with county governments ill equipped to manage complex tasks.

In addition, the attitude of the national government and partisan divisions between governors have prevented the realisation of devolution in its most comprehensive form. For example, the resistance of central government to land reform combined with the divisions between government and opposition governors have prevented this issue being addressed. Without these obstacles, if fully implemented, devolution might be able to more fully realise the vision of the Constitution as a means of delivering development, political stability and national integration.

Q: What can other African countries learn from Kenya’s experience?

A: The Kenyan experience demonstrates the promise and pitfalls of devolution. On the positive side, some benefits will trickle down when resources are devolved to powerful political actors at the local level. In the Kenyan case the most obvious benefits have been visible and easy-to-build developmental goods like street lighting and roads, as well as increased employment in county government administration.

But devolution is not a panacea for the political pathologies a country faces: it at best reflects and at worst reinforces underlying problems such as negative ethnicity and corruption.