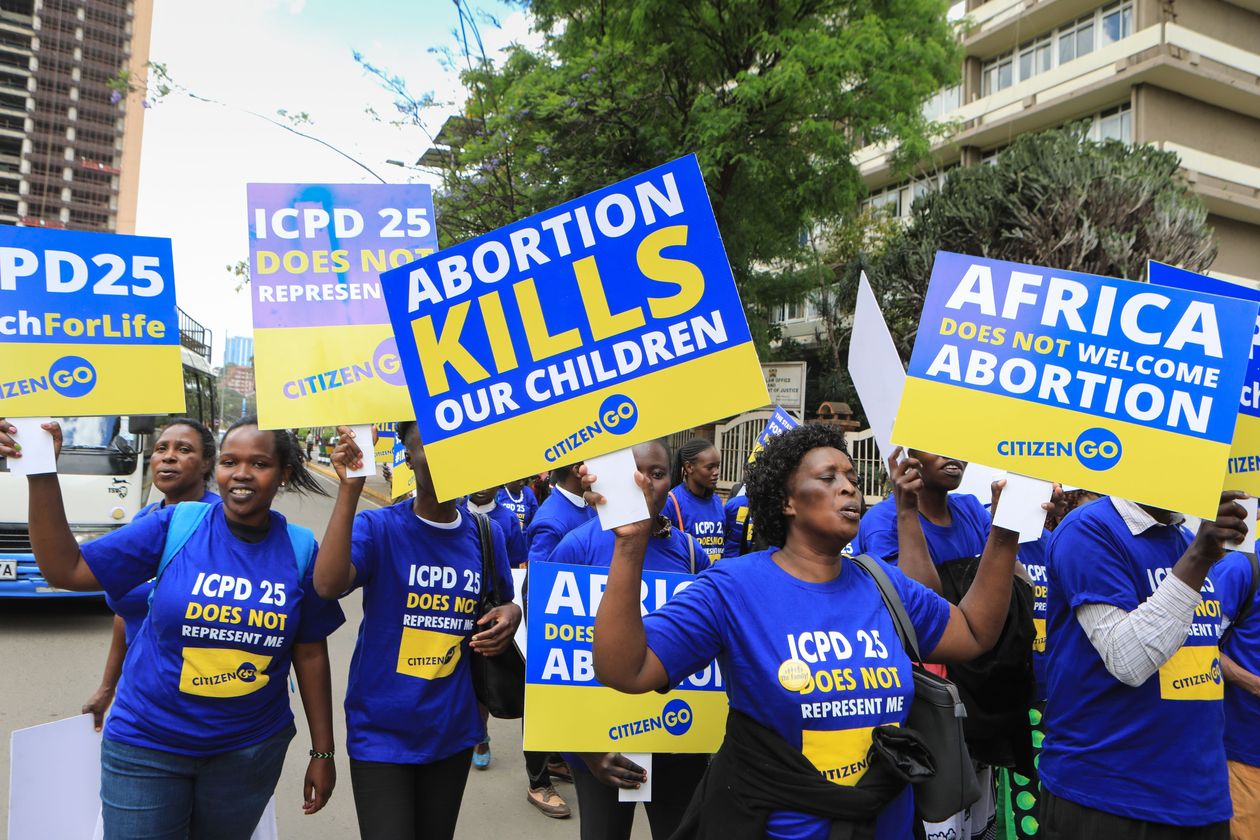 The Global Gag Rule created divisions between NGOs that chose to comply with the policy and those that declined to do so. This led to the disruption of existing coalitions and partnerships.

The Mexico City Policy – often referred to as the “Global Gag Rule” – is a US government policy that requires non-governmental organisations (NGOs) that are not based in the US and that receive US global health assistance to certify that they will not provide, refer for, counsel on, or advocate for abortion as a method of family planning. The rule also applies to any non-US funding that the organisation may receive.

The policy was rescinded by President Obama in 2009 but then reinstated and expanded by President Trump in 2017. While prior iterations applied only to family planning assistance (US$575 million in 2016), Trump’s new version extends the restrictions to nearly all US global health assistance – an estimated US$9.5 billion – which includes funding for HIV/AIDS, malaria, and maternal and child health. For example, it now means that an organisation that provides HIV care and treatment with US funding may not also provide safe abortion.

The global gag rule includes exceptions for cases of rape, incest, and to save the life of the woman; however, these are rarely applied in practice.

For over 50 years US Global Health Assistance has provided support to developing countries around three strategic priorities: to prevent child and maternal deaths, control the HIV/AIDS epidemic, and combat infectious diseases.

Kenya relies heavily on foreign aid to finance its sexual and reproductive health services. The vast majority of this aid (95% in 2018) comes from the US government. There are also approximately 71 active US global health awards to various NGOs that were subject to this rule.

The African Population and Health Research Center, in partnership with the Global Health Justice and Governance Program of Columbia University, carried out a study to establish how Trump’s expanded rule affected sexual and reproductive health services including family planning, safe abortion, and post-abortion care in Kenya.

We found that in the first 18 months, the expanded rule’s effects transcended the limitation of abortion care. It affected funding and disrupted collaboration and health promotion activities. It also strengthened opposition to sexual and reproductive health and rights.

These losses weaken NGO support to the Kenyan health system and, we believe, will likely have a substantial impact on clients seeking sexual and reproductive health services.

Our findings call for harm mitigation interventions by advocates, donors and policymakers in Kenya and the United States.

We drew our data from in-depth interviews conducted in September 2018 and March 2019 with representatives of 18 local and international NGOs. These implemented sexual and reproductive health, HIV or other health services. We also interviewed 37 health workers whose facilities received support from an NGO for their services, meaning they could be affected by the policy via these NGOs.

NGOs were forced to choose between providing safe legal abortion services and accepting US global health funding. NGOs that turned down US funding had to then find replacement funding from other sources. This led to health facilities being closed, frequent contraceptive stockouts, staff layoffs and salary cuts. It also led to the curtailment of community-based activities, such as community health volunteers referring women for services.

In addition, NGOs that provided comprehensive integrated sexual and reproductive health services—such as HIV, child health and maternal health—reported closure of some components of their service delivery when they were forced to choose between US funding and funding for these other services. This meant that women encountered more difficulties obtaining these services.

We also found that the Global Gag Rule is ambiguous (and confusing) (we believe purposefully so), leaving ample room for over-interpretation. This led to organisations reducing or ending services not restricted by the rule, such as post-abortion care, out of fear of violating the policy.

The policy also emboldened opponents of sexual and reproductive health and rights and safe abortion. This stifled the efforts of those advocating for safe and quality care. It also compounded existing legal, policy and cultural barriers in the delivery of these services.

The Global Gag Rule created divisions between NGOs that chose to comply with the policy and those that declined to do so. This led to the disruption of existing coalitions and partnerships.In addition, some compliant NGOs no longer referred clients for permitted services to non-compliant NGOs.

As one interviewee from a non-US NGO said: It’s impossible to partner with a US-funded organisation…We are working in silos…we cannot work in the same space. Even in terms of being invited in meetings, you would feel like you are being stigmatised, in fact not invited in those places, yeah, because you do not believe in the Global Gag Rule, and you are pro-choice.

What does this mean for Kenya?

The US provides 55% of Kenya’s development aid for health and 95% of sexual and reproductive health aid.

In light of evidence of the effects of this policy, the US government should reconsider how it affects people living in different contexts. And the Kenyan government must figure out how to lessen the impact of the global gag rule on its health system.

It is critical for the Kenyan government to look to its own policies and increase budgetary allocation for sexual and reproductive health services so that they cushion the impact of the global gag rule.

In addition, policymakers in the US should work to permanently repeal the policy in light of ample evidence demonstrating its adverse impact.