How community radio has contributed to building peace: A Kenyan case study 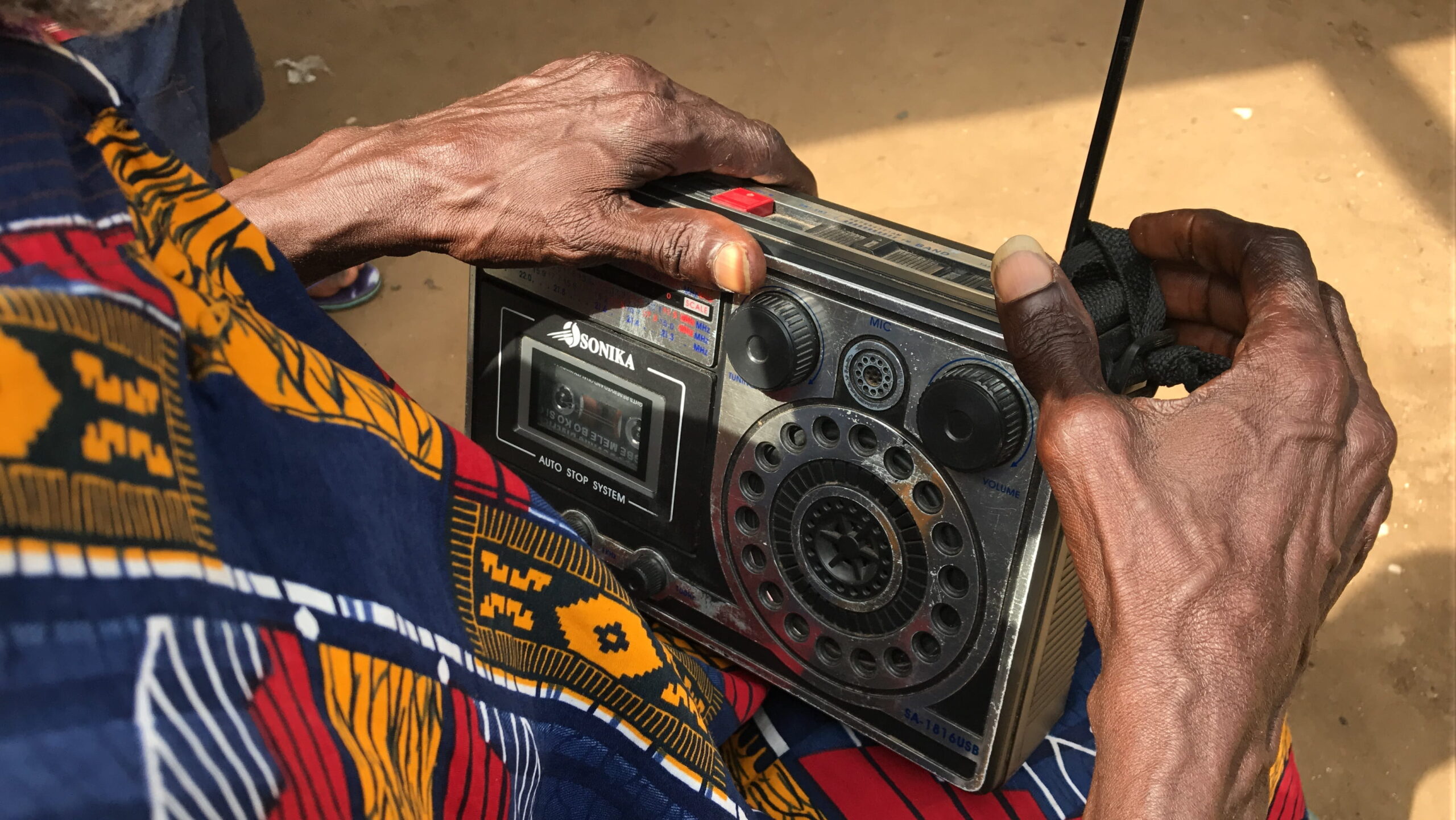 Kenya has a vibrant radio sector made up of public, community, faith-based, international, pan-regional and private radio stations.

By Jacinta Maweu, Senior lecturer in Philosophy and Media studies, University of Nairobi

Kenya has witnessed post-election violence in varying degrees since the return of multiparty politics in 1992. The worst was in 2008. Since then the country has had two contested and deeply divisive elections in 2013 and 2017.

In the 2007-2008 post-election violence, journalists and the media were partly blamed for dividing the country along ethnic lines. The mainstream media, in particular, were accused of biased reporting and for framing issues with implicit or explicit ethnic overtones. Some vernacular radio stations were also accused of fanning the violence by airing hate speech.

A key point in my research was to find out if it could be used to facilitate peaceful social dialogue and build trust and resilience between—and among—different communities in Kenya.

Kenya has a vibrant radio sector made up of public, community, faith-based, international, pan-regional and private radio stations. With a population of about 47 million access to radio is very high for both urban and rural populations, with 95 per cent of rural and 94 per cent of urban respondents having access to a radio in the home. Over 50 per cent of Kenyans get their news from the radio, especially in rural areas.

In my study, I found several ways through which community and faith-based media acted as platforms for building trust and resilience. I also discovered several cases in which community-based radio stations were used to promote peace. Their capacity to foster diversity, intercultural dialogue, and tolerance makes them important partners in peacebuilding.

Positive messages through the airwaves

During my research I identified a number of community and faith-based radio stations that used their platforms to cool tensions and lobby for peace during the post-election violence of 2007/2008. Examples included Pamoja FM in Nairobi’s Kibera slum, Koch FM in Korogocho slum, and Radio Waumini (a national Catholic radio station).

Pamoja and Koch FM broadcast messages of peace, tolerance and reconciliation among members of the Luo and Kikuyu communities. Civil society organisations such as the International Rescue Committee, with the support of American donor agency, USAID, also successfully used radio to spread messages of peace.

The International Rescue Committee did this through a popular radio drama dubbed Gutuka (a Kiswahili word meaning “awaken”) which was broadcast throughout Kenya before and after the 2013 elections.

There was also Amani FM, which was established in Tana River County, Eastern Kenya, in the weeks prior to the 2017 general elections. The station regularly broadcast passing peace messages. Amani is a Swahili word for peace. The key objective of establishing the station was to promote peace and tolerance throughout the elections in a region historically known to have deeply divided political rivalry.

Most people at the grassroots in Kenya, especially during conflicts, still believe that “if the radio said it, then it is true”. This is why radio is repeatedly singled out as a catalyst of inter-ethnic and communal violence.

This was the case during the Rwanda genocide in 1994, and the 2007/8 post-election violence in Kenya.

In Kenya, KASS FM, which broadcasts in the Kalenjin language, was singled out as one of the vernacular radio stations that aired explicit hate messages during the 2007 election cycle. It was accused of propagating violence and one of its presenters, Joshua Sang, was among the suspects charged at the International Criminal Court.

But the same destructive power that radio wields as a popular medium at the grassroots can be harnessed to restore peace.

And since community radio stations are closer to people at the grassroots than the mainstream broadcast and print media, they provide an ideal avenue to create spaces where dialogue between people in conflict can safely take place.

My research shows that community radio stations can promote dialogue and better understanding among conflicting communities. This is important because it’s clear that the nature of post-election peace in Kenya remains fragile.

The political space is still highly contested with little or no trust between and among politicians across the political divide as well as Kenyans from diverse ethnic and political groups. Community media can be used as a bridge builder to help diffuse the tensions and mistrust that characterises Kenya today.

PrevPreviousHere’s why some people are willing to challenge bullying, corruption and bad behaviour, even at personal risk
NextIndependence is at the heart of the AfDB’s ability to be effectiveNext