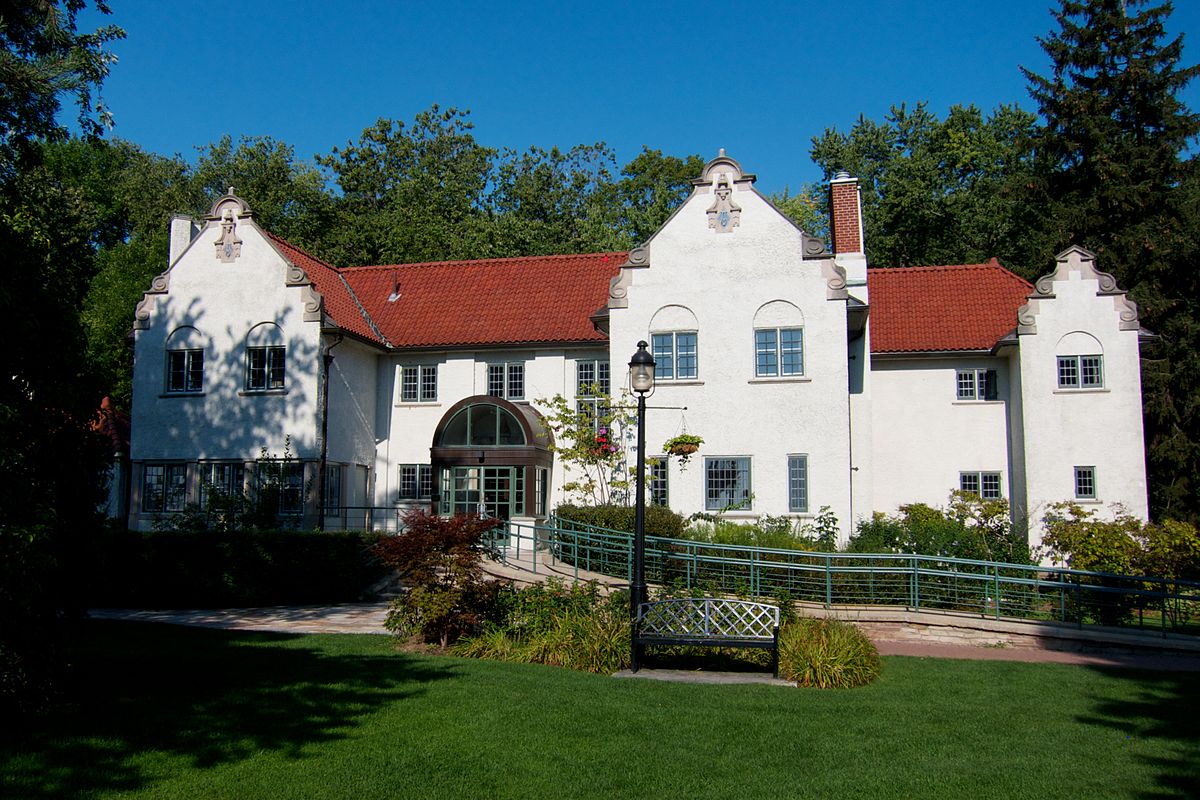 Whenever a prominent Kenyan dies, especially if he was rich, his immediate family suffers a double portion of grief. In the first instance, because of the loss of the family patriarch and provider but more poignantly, the fear of the unwelcome but almost certain emergence from the woodworks of a swarm of claimants staking a claim for a share of the estate.

Some of us are so steeped in superstition that we believe writing a Will is like taunting death. Unfortunately, by failing to plan, we leave our immediate families with a myriad of problems which deny them the
chance to enjoy the fruits of our labour.
Intestacy is the legal term for the situation that arises when one dies without leaving a Will. Intestacy may also occur where a person made a
Will which is later invalidated by the court or he revoked the Will but died
before replacing it.

One may also die partially testate and partially intestate. This happens
where a person’s Will covers some but not all of his assets e.g. those situated abroad where for legal reasons a Kenyan Will may not take effect. It can also arise where the Will lacks the omnibus clause ‘all the assets of which I die possessed, wherever situate, anywhere in the world’ to cover property acquired subsequent to the date of the Will. In both cases, the assets falling outside the scope of the Will are dealt with as if the owner died intestate.
When one dies intestate, the Law of Succession Act dictates how his property is to be distributed among his descendants including those who may be unknown to the immediate family. The law is clear that all the children of the deceased, whether male or female, legitimate or illegitimate, regardless of age, are entitled to a share of his estate. In this context, marriage is irrelevant. Indeed, contrary to common misconception, the beneficiary does not even need to be the biological child of the deceased in order to inherit. Any person acknowledged by the deceased as his child or dependant during his lifetime, whether sired by him or not, is entitled to inheritance.

Most of the succession battles pending in courts arise out of intestacy. The economic and social impact of succession litigation is huge. Such litigation paralyses the estate and leads to disintegration of family relationships. Usually, while the litigation is ongoing, all dealings in the estate are suspended to avoid what the Law of Succession Act calls the offence of ‘inter-meddling with the estate of a deceased person’. This is the story behind the many vacant plots and dilapidated buildings on
prime locations in our towns and cities worth billions of shillings which have remained undeveloped for decades as the families engage in internecine wars over inheritance.

While estate planning does not guarantee the absence of family feuds over inheritance, it can, if done well, significantly reduce the possibility of their occurrence, foster harmony in the family, preserve the estate and unlock the value of the assets left behind.

The key to achieving stability in estate management is to ensure
that everyone who by law is entitled to inherit, whether known or
unknown to the immediate family, is adequately provided for. Section 26 of the Succession Act empowers any dependant who has not been provided for in the distribution of an estate to challenge such distribution in court. Many Wills have been invalidated by the courts on this ground.

It should, however, be noted that adequate provision does not mean an equal share of the estate among all beneficiaries. There is no such requirement under the law and courts have affirmed that children
who maintain a good relationship with their parents are justified to receive a greater share of the inheritance than those who do not.

Estate planning is broader than merely having or not having a Will. It
is a complex legal process which, in certain cases involves the expertise of various professionals such as lawyers, accountants, investment advisers,
actuaries and even counselors depending on the complexity of one’s personal life and the vastness of the estate. Various legal instruments have
been devised over the centuries to help in estate planning. The Will is the bestknown although it is not the only one. The Law of Succession Act confers upon any person of sound mind aged at least 18 to dispose of his property by Will as he deems fit, subject only to making a reasonable provision for his dependants. One is thus free to dispose of his property
to any person, cause or charity as he wishes.

Trusts are another vehicle used in estate planning. Provided that the Trust is well set up, the property transferred to it is automatically removed from the estate and can only be distributed to the beneficiaries named in the Trust Deed. Unfortunately, Trusts are not very well understood in Kenya and Kenyan law on the subject is largely undeveloped. Hopefully, the courts
will seize the opportunity presented by the case of Albert Kigera Karume & 2 others v The Trustees of the Njenga Karume Trust & 5 others [2015] eKLR to definitively pronounce the efficacy and legal effect of Trusts as viable instruments of estate planning in Kenya. Suffice to say that this is a very effective tool of estate planning especially in the UK where Kenya has derived most of her laws.

Transfer of property inter-vivos (during one’s lifetime) is another mechanism for estate planning. This may sound like free legal advice to those with dependents who, for any number of reasons, may not be named in a Will. The downside, however, is that the process is irreversible and may lead to regrets if the beneficiary subsequently turns rogue or becomes greedy and starts demanding more.

Joint ownership of property as a tool of estate planning entails registering property in the joint names of the owner and the beneficiary as joint tenants. By operation of law, upon one’s demise, his share of the property
automatically passes on to the surviving joint owner without any legal process being undertaken save for furnishing the Registrar of Lands
with the proof of death. This is a commonly-used instrument by spouses especially partners. Its main advantage is that the subject property is
excluded from the operation of the Law of Succession Act. The downside, however, is that when the relationship goes south or a divorce occurs, the process is irreversible. Joint ownership is not to be confused with tenancy-in-common under which, upon the death of one of the co-owners, his portion passes on to his estate rather than to the co-owner.

Finally, one can provide inheritance to selected individuals by taking out a life assurance policy in which such persons are nominated as beneficiaries. Insurance proceeds do not constitute part of the estate and are normally paid out directly to the named beneficiaries without regard to the succession process.
In conclusion, the uncomfortable truth is that as Kenyan law stands today, children, whether born within or out of wedlock, are an integral part of their father’s life and cannot be wished away either by him or his immediate family. The only way, therefore, to mitigate the risk of their appearance after one’s death to torment the immediate family is to make peace with them during one’s lifetime by making a reasonable provision for them using one or more of the legal methods mentioned above. That said, greed and malice remain inherent frailties of human nature. Therefore, the provision should be made within an airtight contractual framework that not only guarantees confidentiality of the arrangement but contains a legally binding waiver of all claims which such dependents may file against the estate in future.