Digital democracy is still a long way off in Africa: It takes more than technology 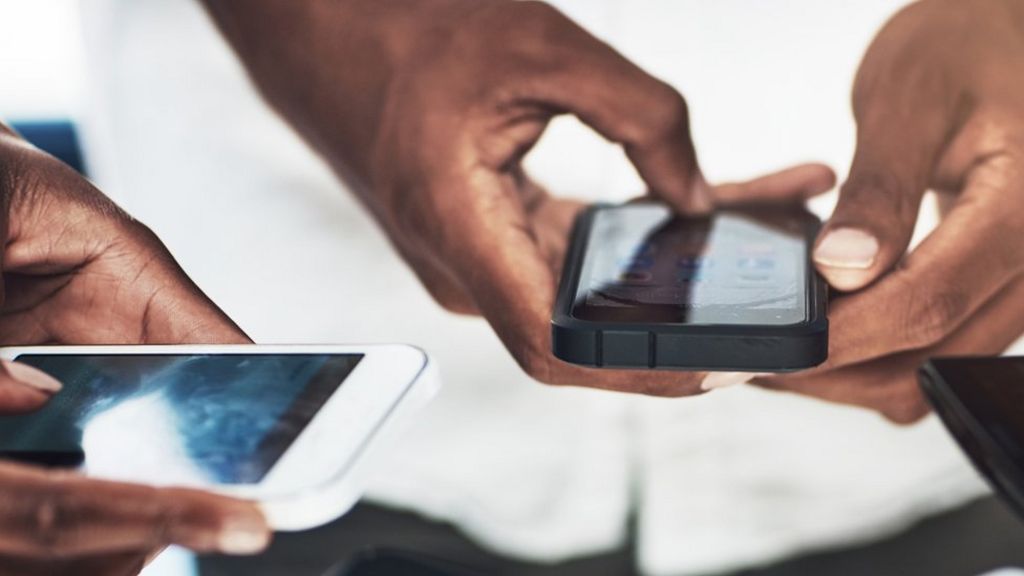 From the mid-2000s onwards, the digital revolution raised hopes of democratic transformation and strengthening in Africa. But it hasn’t quite turned out like that. Now, almost a decade after the “Arab Spring”, techno-optimism has given way to techno-pessimism.

African leaders have proved able to blunt the transformative potential of smart phones through censorship and internet shutdowns. When the internet is on, social media attracts more attention for spreading fake news than preventing election rigging.

What was once thought of as “liberation technology” has turned out to be remarkably compatible with the maintenance of the status quo. Or has it? Does this more pessimistic reading overlook genuine progress?

A new publication I co-edited with Lisa Garbe—Decoding #DigitalDemocracy in Africa—draws together the latest research on the extent to which digital technology has changed Africa…and the ways in which Africa is changing digital technology.

The articles show that we should not miss the wood for the trees: despite disappointment, digital technology has had profound impacts on African politics and society. But they also highlight how much more needs to be known about digital technology on the continent.

A lot of recent analysis has focused on the digital divide in Africa, and the many people excluded from online access by poverty and lack of coverage.

Yet researchers have also found that closing this divide cannot be achieved by cheaper technology alone. Using digital technology to access information and resources is only possible when a set of political, legal, and economic conditions are in place.

For example, the content that citizens can access increasingly depends on giant tech companies, especially for poorer citizens. In his contribution on Facebook’s Free Basics – a service that provides basic online services without data charges – Toussaint Nothias explains that tech corporations’ dominant position enables them to shape how individuals use the internet under the pretence of making it more affordable.

This raises tough questions about whether multinational companies engage ethically in Africa. As Julie Owono’s contribution points out, Facebook has been accused of “dumping” products such as Free Basics, stymieing the production of local alternatives. This has raised concerns of a fresh “scramble for Africa”, with multinational companies expending more energy and resources in securing new users than tackling hate speech and misinformation.

From the recent “virtual protest” in Zambia to #ZimbabweanLivesMatter, the potential of social media to empower dissenting voices is clear.

Idayat Hassan and Jamie Hitchen’s analysis of WhatsApp and Facebook use ahead of elections in The Gambia shows that even in rural areas with limited connectivity, social media content contributes to offline political mobilisation.

It is important not to lose sight of this more positive impact amid the growing focus on fake news and hate speech.

Sadly, though, further problems are on the horizon. Azeb Madebo reveals how the Ethiopian diaspora has fuelled the polarisation between the Oromo community on the one hand, and the Ethiopian government and Ethiopian nationalists on the other.

Not all fake news is believed of course, but when stories play into widely held fears, prejudices and assumptions, they can exacerbate distrust and encourage a cycle of violence.

It is, therefore, significant that there is relatively little regulation of content moderation. Julie Owono shows that in part this can be attributed to the limited local capacity of content providers such as Facebook or Twitter. Neither has invested heavily in African experts capable of identifying fake news and hate speech circulated on their platforms.

In part, it is also rooted in the limited funding available for civil society groups, considerable linguistic diversity, and the volume of information being shared. As a result, organisations such as Africa Check highlight instances of fake news but cannot hope to cover all harmful content.

There are no easy answers to these problems though, because when governments do try and combat free speech, Ashwanee Budoo finds that misinformation is often abused as an excuse to clamp down on freedom of expression.

While growing internet coverage has enabled citizens to challenge authoritarian rule, non-democratic leaders have also manipulated or disrupted online access. According to Lisa Garbe, internet shutdowns have become the “new normal” in some authoritarian states. This is especially so during politically contested periods such as elections or major protests.

Moreover, while internet shutdowns are important, they are the thin end of the wedge. A number of steps have been taken to prevent citizens from being able to express themselves online. There is a growing use of spyware across the continent to snoop on government critics.

In Tanzania, restrictive laws about what can be said online go hand in hand with government pressure. A prominent lawyer was recently fired because of her “activism”.

Uganda, Benin and several other states have imposed a social media tax that has excluded many users.

Meanwhile, those who can afford internet access still face restrictions on governments information. Thus, Lisa-Marie Selvik argues that digital technology has done little to give many African citizens the right to basic government information.

What we know and what we don’t know

Some sixteen years on since the creation of Twitter, it is becoming clear what we do and don’t know about digital democracy in Africa. We know that digital technology is acting as a disruptive force that simultaneously has “liberating” and destructive potential.

The continent has yet to develop an effective way to stop the flow of fake news. And the full benefits of digital democracy are being thwarted by digital exclusion that is driven by the high cost of data, the strategies of authoritarian governments, and in some cases the approach of major tech companies themselves.

But what we don’t know is just as important. We urgently need more research in a number of areas.

To what extent has social media exacerbated ethno-regional tensions? How much online content is actually produced by governments and the trolls that work for them? Who should be responsible for content moderation and how can ethno-linguistic diversity be accounted for? What are the political and socio-economy consequences of restricting internet access, and how can this be resisted? Does the finding that how an individual behaves online does not dramatically change their offline political activity in Uganda hold more broadly? And is social media reinforcing existing gender norms rather than challenging them?

These questions should inspire the research agendas of the future.

Idayat Hassan, Director of CDD-West Africa, contributed to the publication and is a co-author of this article