Coronavirus will have long-term implications for business leaders. Here are the top five. 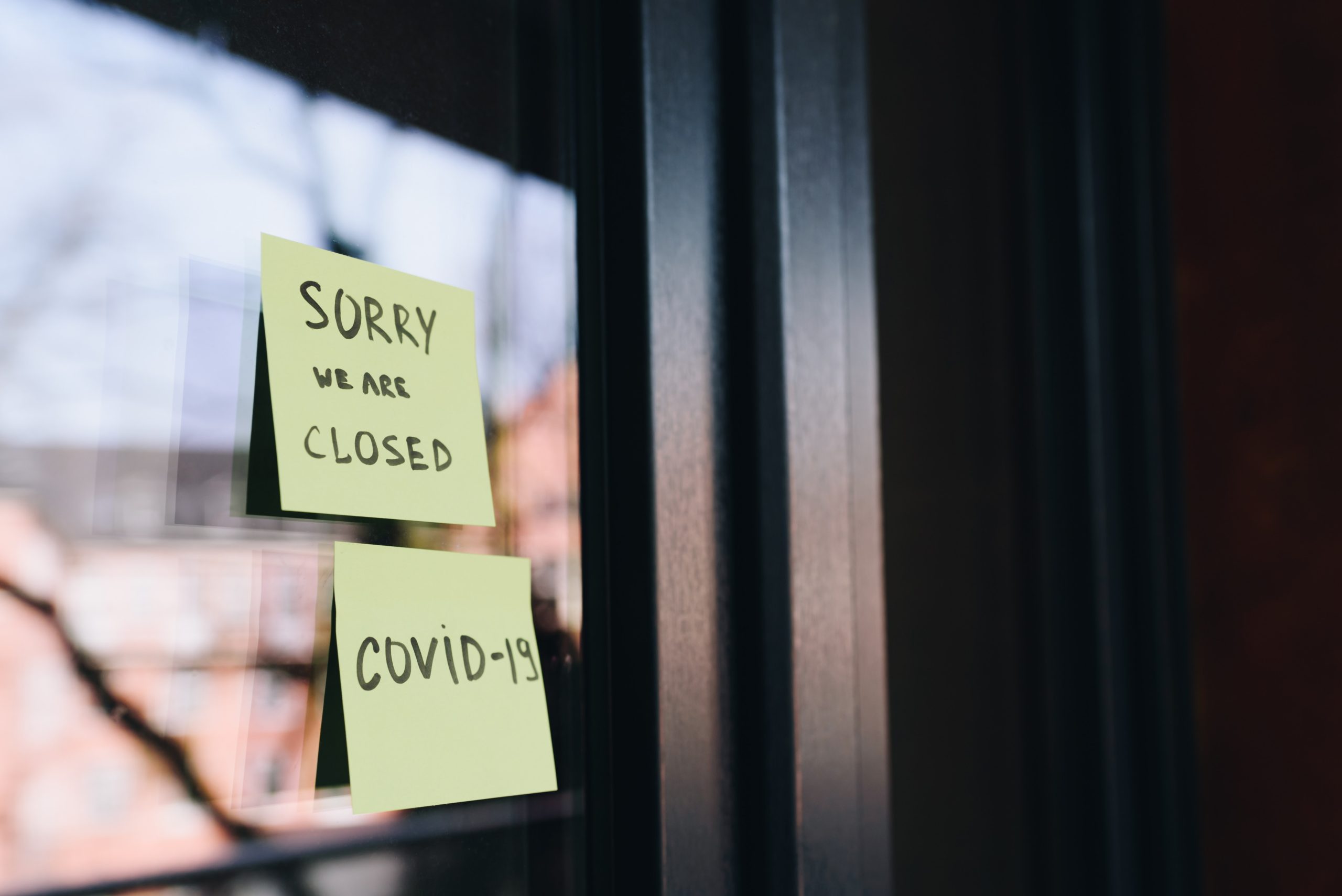 The spread of the pandemic has brought to the fore the need for business leaders to recognise the crucial interdependencies between business and its environmental, social, and governance context.

As the COVID-19 crisis unfolds, the focus of business leaders and others has been on immediate responses and short-term time horizons. This is for good reason. Yet there are initial signs of how the crisis may be shaping longer-term assumptions about business and its context.

The spread of the pandemic has brought to the fore the need for business leaders to recognise the crucial interdependencies between business and its environmental, social, and governance context.

In addition, given the massive public sector contributions to companies during the crisis, and recognising companies’ reliance on healthy societies, business leaders will need to appreciate amendments to the social contract that underlies societal support for their operations.

They will need to do much better in working with others in safeguarding planetary boundaries, strengthening the social immune system, and building capable and accountable states.

Below I set out five implications of the pandemic for business leaders. 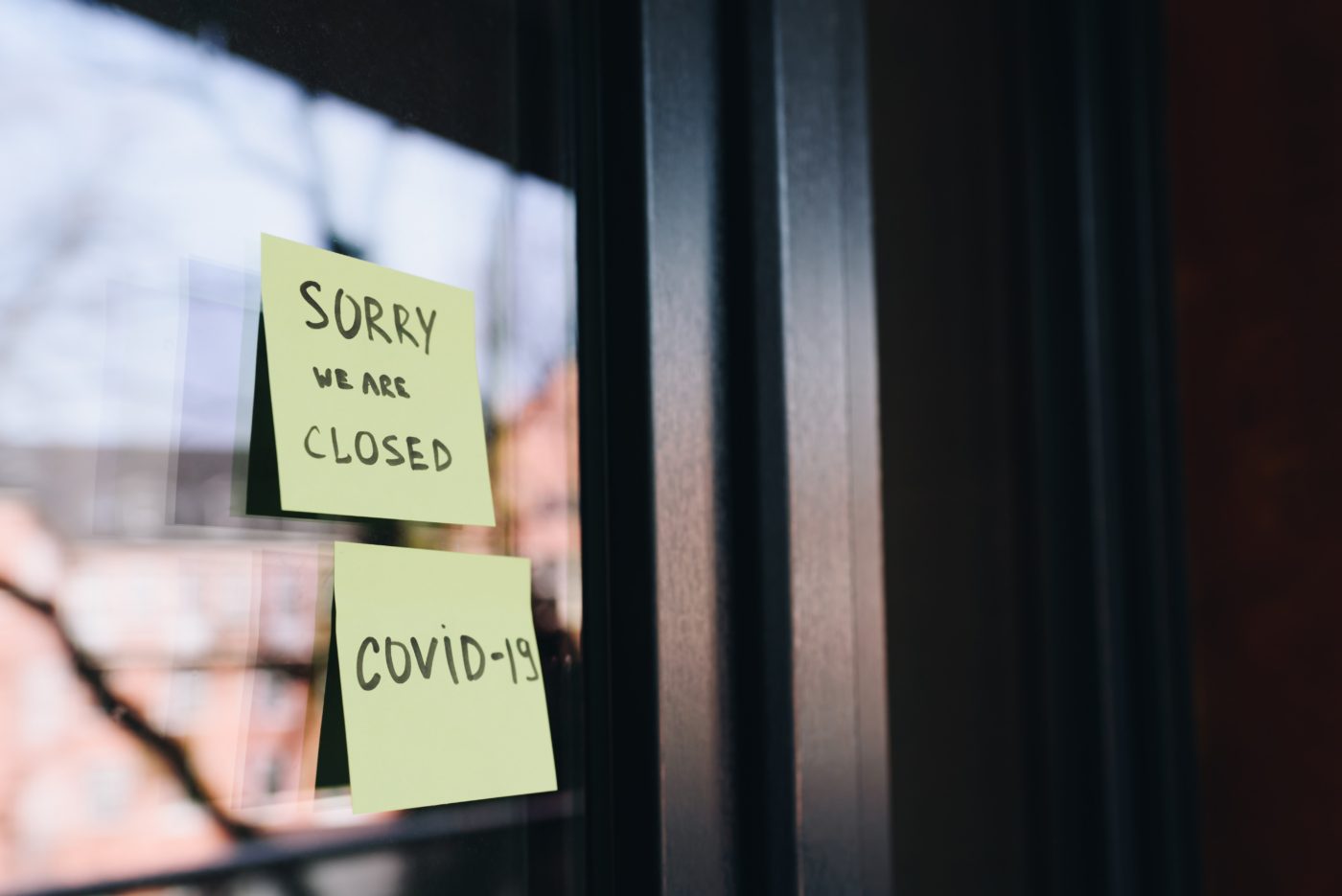 Paying attention to planetary boundaries
The emergence of the virus is linked to humans’ callous treatment of wild and domesticated animals for food and dubious medicinal benefit. COVID-19 thus shows that current approaches to the trading and consumption of wild and domesticated animals are not only ethically and ecologically problematic, but also highly risky to ourselves.

More broadly, the risks of zoonotic diseases (those that spread to humans from animals) have risen as people increasingly squeeze wildlife into ever tighter corners. As noted by the author David Quammen, as we disrupt ecosystems… we shake viruses loose from their natural hosts.

Many scientists – and also an increasing number of business leaders – thus see COVID-19 as a tragic example of the broader risks to business and societies from our seeming inability to address environmental risks associated with climate change, biodiversity loss, and other “planetary
boundaries.”

Strengthening the ‘social immune system’
COVID-19 highlights for businesses their interdependence with the social fabric in which they are embedded. One implication is that businesses are directly affected by the scope and quality of countries’ social welfare systems. Provisions of the welfare state, including sick leave, have turned out to be crucial. They not only cushion the blow to vulnerable workers, but also help reduce the spread of the disease.

A related concern is the vicious cycle between COVID-19 and poverty and social inequality. Poor people are particularly exposed to contracting the disease, and they are less likely to receive good medical attention if they get sick. They are also much more exposed to the negative economic impacts.

The health of the society on which businesses depend thus depends on the existence of a decent social welfare system and the absence of extreme poverty and inequality. This has been referred to as the “social immune system.” Business leaders will need to recognise how vital it is for their companies’ long-term health, as well.

Building capable and accountable states
For the last 50 years, many business leaders inspired by Milton Friedman and his doctrine, or just motivated by selfishness, have chipped away at the idea that we need a strong state. The emphasis
has been on reducing the role of the state and leaving more and more responsibilities to market actors.

But now business leaders are crying out for decisive government action in response to COVID-19. The assumption that we don’t need capable governments has been turned on its head.

Business leaders have also stood idly by in recent years as political leaders have self-servingly eroded confidence in science. COVID-19 has highlighted the folly of this.

COVID-19 is showing how leaders’ lack of interest in or inability to make good use of science can have disastrous consequences. It is showing up with great urgency a similar problem with other serious but more longer-term challenges, such as climate change.

At the same time, there are concerns that some government leaders are using the crisis as an opportunity to deepen their authoritarian grasp on societies. They are applying surveillance mechanisms to control the pandemic, but also to control people.

This is expressing itself in states known for their authoritarianism, such as China and Hungary. But a much broader range of states are using technologies to monitor people in ways that would have been considered preposterous a few months ago.

So, on the one hand, business leaders will need to recognise the need to build capable states and evidence-based government. At the same time, they will also need to be proactive in ensuring that states remain accountable and respectful of individual freedoms.

Managing crises responsibly
The COVID-19 crisis is many ways unique. But it is also part of a broader pattern of increasingly frequent crises, as we push beyond planetary boundaries.

In South Africa, businesses were just recovering from a record-breaking drought when the crisis hit. In Australia, people were still reeling from disastrous fires.

Business leaders will need to recognise that crises will become less exceptional and thus their responses must become better prepared, more proactive, and more responsible. They must respond to both the synergies and tensions between business and community resilience.

Often, ensuring business continuity is a vital contribution that business leaders can make to the communities in which they operate. For example, in many countries pharmacies and retailers still have products in store. This isn’t an accident but the result of highly sophisticated and energetic responses that commenced in January.

The news has also been full of impressive efforts by companies to repurpose their production facilities or to make products and services available to medical workers.

Other efforts to continue with business during the crisis have been less benign. Some have sought to keep operating despite public health warnings to the contrary, such as some gyms. Others are more brazenly opportunistic, for instance by peddling questionable “health products” or through price gouging.

Another form of opportunistic behaviour is for companies or associations to make use of the crisis to influence public spending or policy in their favour. For example, coal companies have lobbied hard (and in the US, quite successfully) to benefit from government stimulus packages. This has been despite widespread calls to align such stimulus efforts with the imperative to address climate change.

In coming decades, business leaders will need to distinguish themselves by showing strong crisis management capabilities in maintaining business continuity, and by contributing more clearly to
societal resilience.

Collaborating in a new social contract
The crisis is of such scope and depth that many business leaders and managers are engaging in a radical shift towards coordination and collaboration with the government and civil society organisations. In South Africa, for example, business leaders have established working groups interacting with national government to coordinate the crisis response in terms of public health, as well as social and economic impacts.

This shift is as swift, far-reaching, and seemingly natural as would have been unimaginable a few months ago.

The challenge for the next few years will be for a similar commitment to collaboration to address
shared social and environmental problems before they manifest in crises like this one.

PrevPreviousVolkswagen operations in Kenya going strong
NextWhat will the world be like after coronavirus? Four possible futuresNext