Cancer survival is on the rise, but return to work rates are not keeping up 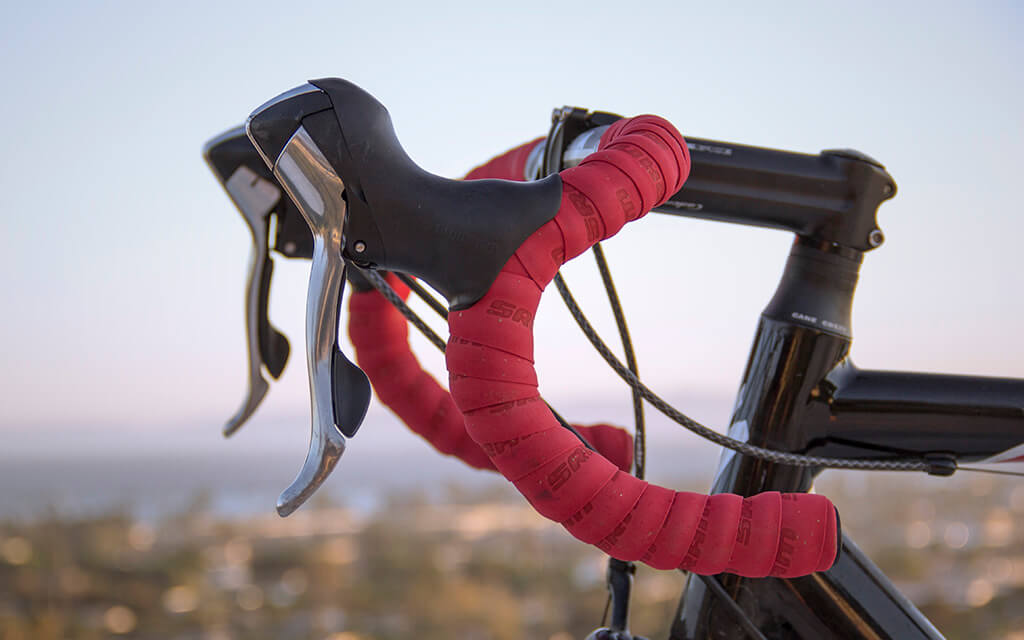 The irony isn’t lost on me, of course, but long sessions of chemotherapy have given me the chance to look at a real conundrum in the generally more optimistic picture about cancer “survivorship”.

It is just over a month since I received my diagnosis of oesophageal cancer. I’ve had better days, I admit. After spending a significant part of my career looking at how to help working people liv-ing with chronic conditions such as schizophrenia, multiple sclerosis and musculoskeletal disorders, I’m now faced with the immediate challenges of treatment, succumbing to occa-sional rage, caring for loved ones and wondering what remains of my own working life and career.
The irony isn’t lost on me, of course, but long sessions of chemo-therapy have given me the chance to look at a real conundrum in the generally more optimistic picture about cancer “survivorship”. Bluntly, the chances of people like me living for five years after diagnosis have improved as treatments advance, but our chances of successfully returning to employment remain puzzlingly and frustratingly low. Why might this be? Do some groups fare bet-ter than others? If so, why? What can healthcare professionals and employers do to improve the chances of thriving rather just than surviving in the modern labour market?

An improving picture
In the UK, half of people born after 1960 will have a cancer diagnosis at some time in their lives. In 2014 there were 360,000 new cancer diag-noses and this is predicted to rise to 422,000 by 2022.
Of more than 200 cancers, just four (lung, bowel, breast and pros-tate) accounted for 53% of new diagnoses in the UK. Over 120,000 people of working age get a cancer diagnosis each year, adding to the total of 750,000 working-age people already living with the condition. It is also estimated that compared with working-age people with can-cer, healthy people are about three times as likely to be in full-time employment. Around 63,000 work-ing-age people with cancer want to work but are unable to through lack of support.
The good news is that rates of survival are improving, with about half of people surviving for ten years or more and a doubling of cancer survival overall in the past decade. Between 2001 and 2010, the three-year average mortality rates for can-cer in men and women fell by 12% and 9% respectively.
Much of this improvement is explained by medical advances and a more intense research effort, of course. But there is also better screening, earlier diagnosis, better health education and plenty of good news stories of people surviving cancer. There has also been a shift towards cancer being regarded as a manageable condition rather than an automatic death sentence.
For someone like me this is no longer just a trend line on a graph. It is data which helps reframe the odds that I face and, crucially, the optimism with which I can make tentative plans for the future. But a persistent blot on this landscape is the fact that many working-age people living with cancer – and even in remission from it – still struggle to remain in work and to derive the social, financial, therapeutic and psychological benefits of being employed.
Barriers to survival and work Various studies have shown that working-age people with cancer are more likely to leave work after a diagnosis compared with their healthy colleagues. Data from Australia among those aged 45-64 shows that working people with can-cer are 3.66 times more likely to leave the labour market as a result of their condition.
As the table below shows, this effect is more significant than diabe-tes but not as serious as for those liv-ing with depression. The prevalence of comorbid depression (depression that occurs alongside an illness) can also be high with some cancers – up to 40% with lung cancer, for exam-ple. This can make returning to work even more challenging.
The many health problems relat-ed to cancer are strongly linked to poor or delayed return to work. These commonly include extreme fatigue, pain and problems with attention and memory. The side effects of some treatments can also cause anxiety, depression, hair loss or physical disfigurement after sur-gery. These can affect confidence and effectiveness which, if not met by a supportive, flexible response from bosses and colleagues, can make a successful return to work difficult.

There is good evidence that some cancer survivors fare better than others in the labour market. For example, the better educated and those in non-manual jobs tend to have more success in staying in and returning to work than those in manual work. This can mean serious financial consequences for those on lower incomes.
It is also clear that success in returning to work improves over time, at least for the first five years after diagnosis, as shown below. Here successful return to work rates are still only 40 per cent after six months, rising to almost 90 per cent after two years, before retirement and mortality rates increase again after five years.
What more can be done?
These return to work rates have not improved by anything like the same rate as survival rates, despite greater awareness and new equali-ties legislation There are three big changes we need to see if we are to make it easier for cancers survivors to stay in work. First, we need more healthcare professionals to recog-nise that work should also form part of a patient’s care and treatment. This is as true for GPs as it is for oncologists and radiologists, but too many ignore the fact that remaining in work, for many patients, has a significant psychological benefit. Medical professionals tend to under-estimate the importance of work to patients and are often reluctant to discuss it with them, preferring to focus on treatment and clinical matters.
Second, cancer survivors need to have access to rehabilitation that involves several approaches, such as physical therapy, exercise, work-place adjustments (such as part-time options) and access to psycho-logical therapies.
There is now good quality evi-dence that this can work well to get people back to work on a sustained basis.
Third, stigma and catastrophis-ing about cancer must end so that those of us living with it – and our colleagues – can change the we way we think about it. That way we can raise expectations that having a fulfilling work life during and after cancer is perfectly possible for many more people.