Belly fat linked to higher risk of premature death, regardless of your weight 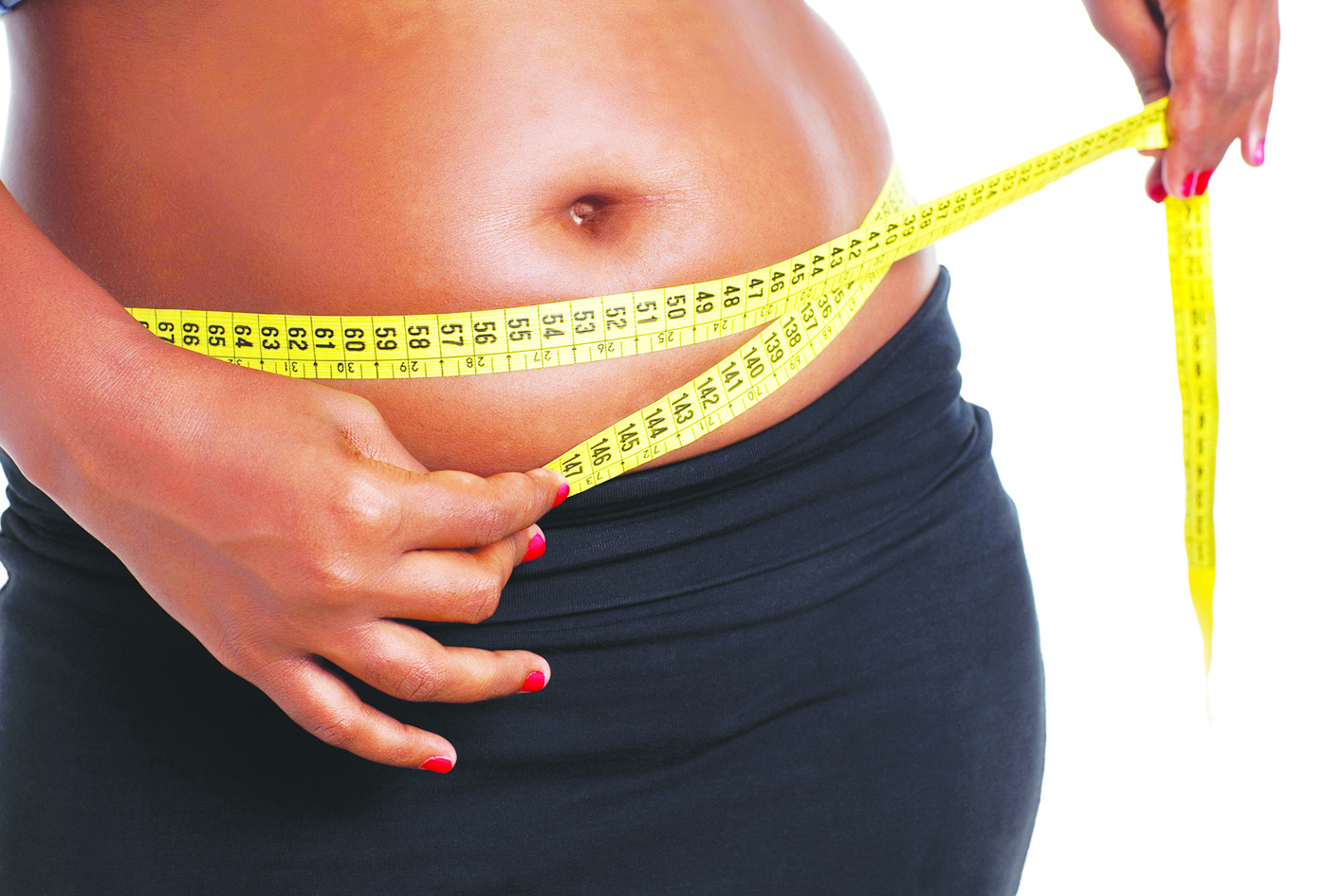 Body fat (known as adipose tissue) plays an important role in our physiology. Its main purpose is to take glucose from the blood and safely store this energy as lipid inside our fat cells, which our body uses later for fuel.

It’s well known that carrying extra fat around your waist can be harmful to your health, bringing greater risk of developing illnesses such as type 2 diabetes and heart disease. But a recent study found that, regardless of weight, people who carry more fat around their abdomen had a higher risk of dying sooner—in fact, there was an 11% increase in death during follow up with every extra 10cm of waist circumference.

The researchers included 72 studies in their review, which contained data on 2.5 million people. They then analysed the combined data on body shape measures, looking at waist-to-hip ratio, waist-to-thigh ratio, and waist and thigh circumference—in other words, all the areas where a person naturally stores fat.

Beside the finding on belly fat, the researchers also found that people who tend to store more fat on the hips and thighs—instead of their abdomen—had a lower risk of dying sooner, with each extra 5cm thigh circumference associated with an 18% reduced risk of death during the follow-up period (between 3-24 years, depending on the study). But why might this be the case? The answer has to do with the type of fat tissue we tend to store in certain areas of our body.

Body fat (known as adipose tissue) plays an important role in our physiology. Its main purpose is to take glucose from the blood and safely store this energy as lipid inside our fat cells, which our body uses later for fuel. Our fat cells also produce hormone signals that influence many body processes, including appetite. Adipose tissue is therefore important for good metabolic health.

But having too little adipose tissue can affect how well blood sugar levels are regulated in the body. Insulin regulates healthy blood sugar levels, telling fat cells to take up glucose from the blood and store it for later. Without enough adipose tissue (a condition known as lipodystrophy), this process can’t work properly—resulting in insulin resistance, which can lead to diabetes.

Although fat is important for good metabolic health, where we store it (and the kind of fat tissue it is) can have different health consequences. Research shows that people with the same height and weight, but who store their fat in different places have different risks of developing certain metabolic diseases, such as type 2 diabetes and cardiovascular disease.

Visceral fat is considered more insulin resistant, and so carries a higher risk of type 2 diabetes. Body fat stored around the waist also releases more blood triglycerides in response to stress hormone signals compared to hip and thigh fat. High blood trigylceride levels are associated with greater risk of heart disease. This is partly why visceral fat is seen as more harmful than subcutaneous fat.

On the other hand, hip and thigh subcutaneous fat can better take up these triglycerides from the blood and store them safely, preventing the body from incorrectly storing them in the muscles or liver, which can cause liver disease. Subcutaneous fat tissue can even develop specialised “beige” fat cells that are able to burn fat. For these reasons, subcutaneous fat is thought of as safer—even protective against metabolic disease.

It’s thought that in some people subcutaneous fat stores run out of storage space (or the ability to make new fat cells) sooner than in others. This means more fat will be stored in the less safe visceral depots. Visceral fat can cause inflammation, eventually leading to metabolic and cardiovascular disease. And if fat can no longer be stored in adipose tissue, eventually lipid can accumulate elsewhere—including the heart, muscles, and liver—which again can lead to disease.

As with height, your genes play a large part in weight and body shape. Large genetic studies have identified over 400 of the tiniest genome differences that might contribute to body-fat distribution. For example, people who have a mutation in the LRP5 gene carry more fat in their abdomen and less in their lower body. However, these tiny genetic differences are common in the population, affecting most of us in one way or another—and may explain why humans have such a range of different body shapes.

Unfortunately, this means that it might be more difficult for a person who naturally stores fat around their waist to maintain good health. But research also shows that weight loss can reduce visceral fat and improve metabolic health. So what is important to remember is that body shape is only a risk factor, and even with these differences you can still lower your risk of chronic disease if you maintain a healthy lifestyle.