A review of Kenya’s universities: What formed them, what’s wrong with them 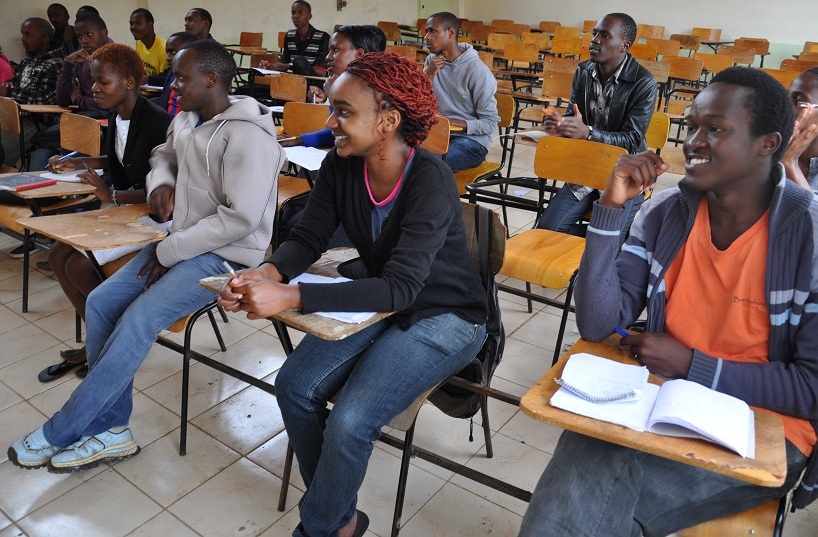 In many African countries, the demand for higher education has increased tremendously in recent years. In Kenya for instance, universities have expanded more than six-fold in the past 20 years.

This massive expansion has created a crisis with university facilities. As a result, lecture halls, laboratories and workshops have become stretched beyond their limits. In addition, expanding without adequate financing has led to universities neglecting programmes that require substantial capital investment. These include the health sciences, science and technology as well as engineering.

In addition, little attention has been paid to critical curriculum reforms that would make education relevant to a changing and competitive labour market.

My book, “The State and the University Experience in East Africa: Colonial Foundations and Postcolonial Transformations in Kenya”, explores the dynamics that have influenced higher education in Kenya and the East African region during the colonial and post-colonial period.

In addition, the politically driven expansion of public universities has undermined vocational and technical colleges. Many were converted to universities. This had a detrimental effect on poorer Kenyans who were less likely to gain university admission.

Also, the sector expanded without adequate support for research. Without knowledge production through research, universities have failed to provide solutions to the country’s myriad challenges.

I show that university policies were a product of political, economic and social forces in Kenya and the region. And I look at what needs to be done to improve the sector.

I identified three major policy trends that have shaped university education since its inception in Kenya and East Africa.

First was the elitist inter-territorial concept that characterised university policy between 1949 and 1970. During this period Kenya, Uganda and Tanzania shared a single university. As a result, only a tiny elite of East Africans could access university.

Second was the transitional period of 1970 to 1978. This followed the breakup of the regional university arrangement. During this period there were fierce debates in Kenya that centred around access.

On the one hand, there was increased demand for university access by people from within the University of Nairobi (mainly administrators), and some politicians. On the other, elitist and conservative bureaucrats preferred limiting access.

Lastly, from 1978 to 2002, the foundation was laid for university liberalisation. This included the establishment of new public universities and the emergence of private universities. Rapid expansion followed.

Throughout this period, universities were also affected by various social and political changes. These included the rise of African nationalism, independence and East African regional integration.

Other major events included the succession of President Jomo Kenyatta by Daniel arap Moi. Unlike Kenyatta, Moi sought to use university policy to consolidate his power-base. He embarked on reforms aimed at addressing the colonial and Kenyatta-era policies of restricted access.These had limited the size and the nature of the national elite. They also had an adverse effect on the marginalised nomadic communities that he came from.

Another important factor was the World Bank’s structural adjustment programmes that lead to funding cuts.

What needs to be done

I identified a number of areas where urgent action is needed.

The remedy to this narrow specialisation is to introduce a liberal education curriculum model. This has worked well in developed countries such as the US. Liberal education helps to broaden and enrich students’ perspectives. It also equips them with critical and problem-solving skills.

Secondly, there’s an urgent need for a more robust but sensible university regulatory regime. As the former Minister for Education, Jacob Kaimenyi noted, universities are suffering from low academic and ethical standards. Many lecturers don’t show up for classes. There’s a reliance on outdated teaching material and students’ transcripts often get misplaced.

Intervention by administrators, policymakers and other stakeholders is required to restore the academic integrity of Kenyan universities.

This article was originally published on The Conversation on November 10, 2019

PrevPreviousSocial norms and poor services drive petty corruption in East Africa’s health sector
NextAll public universities get private money, but some get much more than the restNext